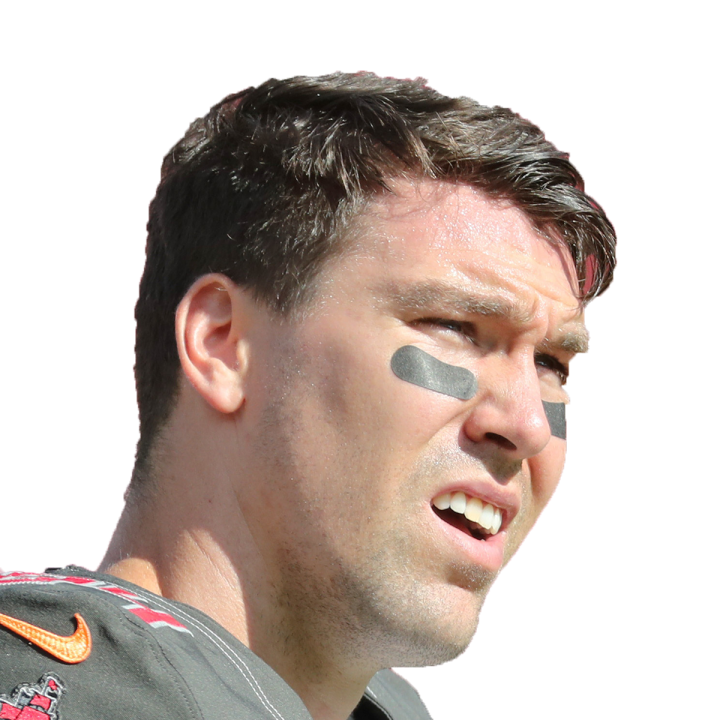 Brate, who brought in two of three targets for 12 yards in the Buccaneers' 41-17 win over the Panthers in Week 18, finished the 2021 regular season with 30 receptions (57 targets) for 245 yards and four touchdowns across 17 games.

Brate's numbers were essentially right in line with his average figures over the three prior campaigns, a stretch during which he'd tallied 31.3 catches for 294 yards and four touchdowns per season. The veteran tight end continued to serve as the clear No. 2 option at the position behind Rob Gronkowski, and with the Buccaneers entering the postseason with a short-handed receiving corps, he could potentially see an uptick in involvement as Tampa Bay attempts another championship run.