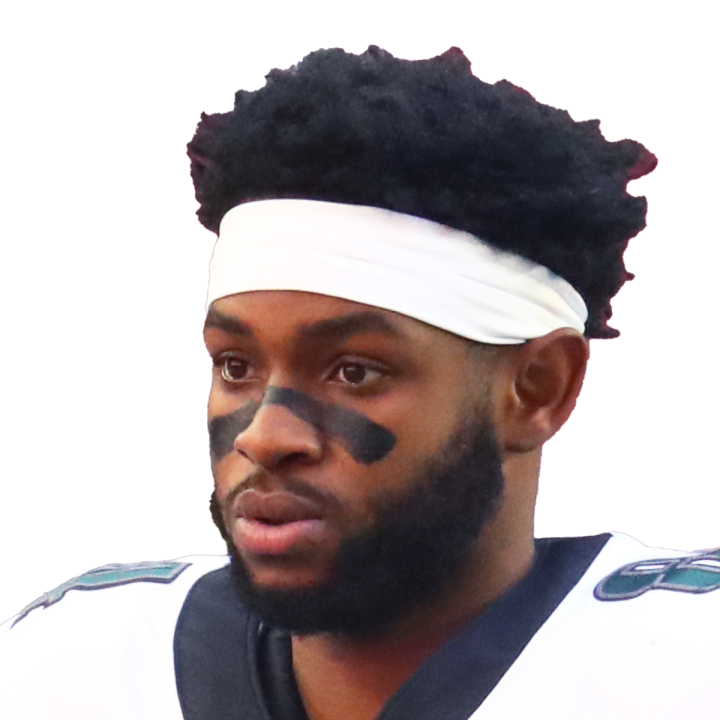 Ward (back) was a full participant in Thursday's practice.

The Eagles capped Ward's reps Wednesday while he managed his back issue, but his ability to practice fully Thursday suggests he'll be ready to go for Sunday's wild-card game in Tampa Bay. Ward is coming off a two-catch Week 18 outing in which he played a season-high 57 percent of the snaps in the Eagles' blowout loss to the Cowboys, but that was mostly a byproduct of head coach Nick Sirianni deliberately resting fellow receivers DeVonta Smith and Quez Watkins for most of the second half of the regular-season finale. As such, Ward will likely be in line for a steep drop in playing time for the playoff opener.

No setbacks with minor injury

Smith is practicing again Thursday and hasn't had any setbacks with the groin injury that limited him last week, Eliot Shorr-Parks of Sports Radio 94 WIP Philadelphia reports.

Reagor recorded three receptions on four targets for 26 yards in Friday's 24-21 preseason loss to the Jets.

Watkins recorded two receptions on three targets for 32 yards in Friday's 24-21 preseason loss to the Jets.

Sanders did not receive a carry but tallied two receptions on two targets for 20 yards in Friday's 24-21 preseason loss to the Jets.