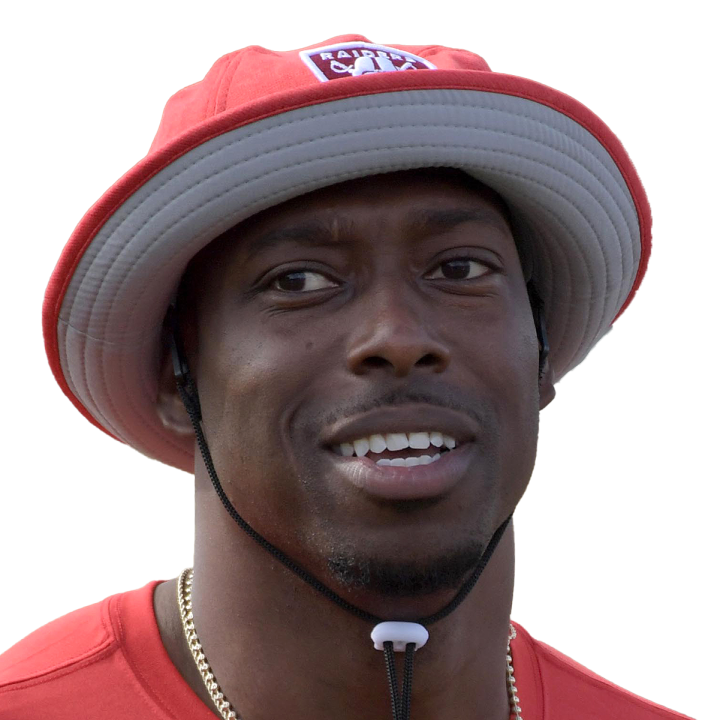 Cook tallied four receptions on seven targets for 80 yards in Sunday's 35-32 overtime loss to the Raiders. The veteran tight end finished the 2021 campaign with 48 receptions for 564 yards and four touchdowns in 16 games.

It's hard to say Cook disappointed in his first season with the Chargers considering he posted more receptions, receiving yards and 20-plus yard catches than his final year with the Saints, but he averaged only 11.8 yards per catch which marked a career low as a starter. Still, the 34-year-old was more or less able to fill the massive vacuum left by the departure of Hunter Henry. It'll be interesting to see what the team opts to do at tight end next season. Donald Parham quietly emerged as a capable red-zone threat this year and was beginning to pick up steam as a reliable pass catcher before suffering a concussion in Week 15, ending his season. It's possible Parham could step into the starting role if healthy, leaving Cook -- who signed a one-year deal with the Chargers this offseason -- looking for another team to extend his career.