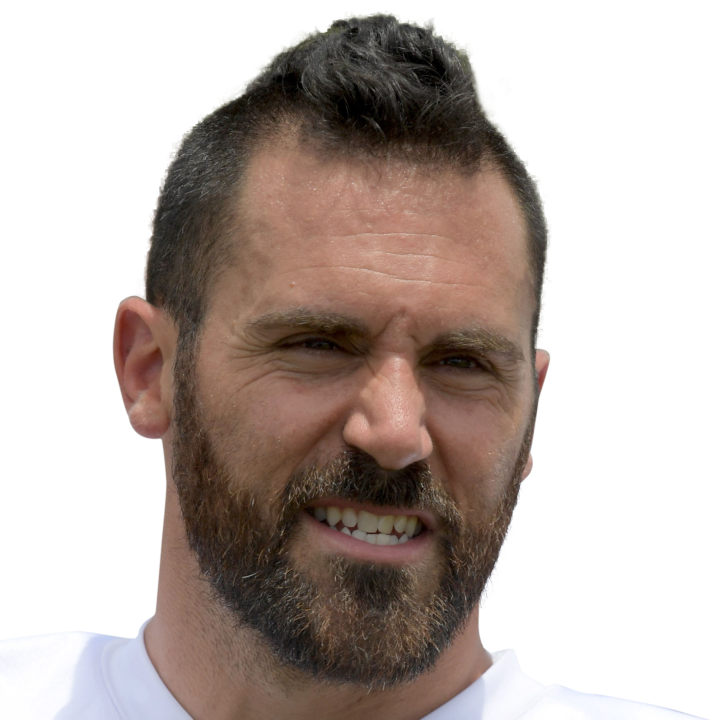 Weddle intends to come out of retirement and sign with the Rams ahead of the team's upcoming postseason run, Ian Rapoport of NFL Network reports.

With starting safety Jordan Fuller (ankle) out for the playoffs, Los Angeles will bring back the 37-year-old Weddle, who last played in the NFL in 2019. He spent that season with the Rams, his lone campaign with the club following nine years with the Chargers and three in Baltimore. The Rams also have a relatively experienced backup in Nick Scott, but they may need both him and Weddle to play a lot of snaps if their other starting safety, Taylor Rapp, doesn't clear concussion protocol before Monday's game against the Cardinals.

Jefferson (shoulder) is listed as questionable for Monday's wild-card game against the Cardinals, Lindsey Thiry of ESPN.com reports.

Jefferson was listed as a limited participant in Friday's practice with a shoulder injury, Cameron DaSilva of USA Today reports.

Coach Sean McVay said Monday that Stafford injured his toe during a Week 18 loss to the 49ers, Cameron DeSilva of USA Today reports.

Shut down by Niners again