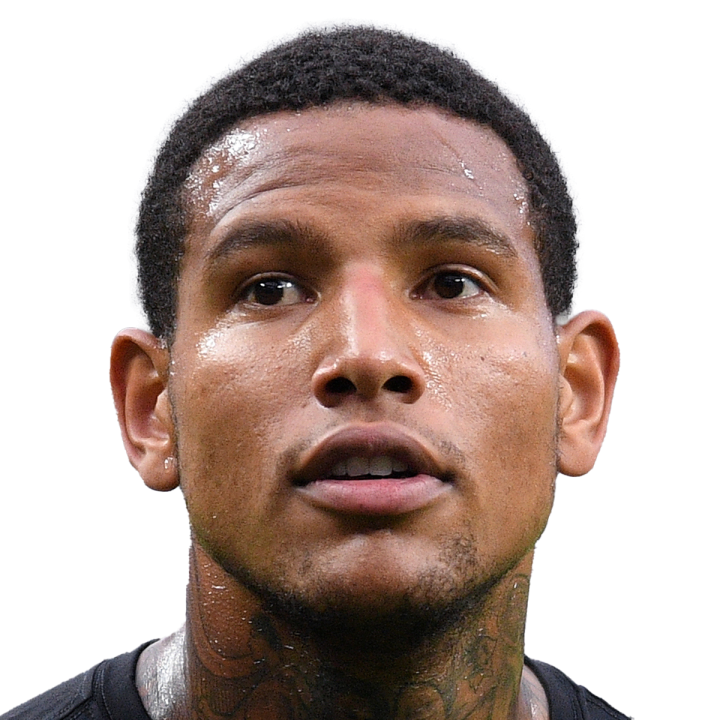 Waller made his long-awaited return from a five-game absence this past Sunday against the Chargers, and while he approached his typical offensive snap share (78 percent) he hauled in just two of nine targets for 22 yards. The tight end may need more on-field reps to put his IT band strain further in the rearview mirror, but he'll kick off prep for Saturday's wild-card game in Cincinnati with a cap on his reps, as he did all of last week. Thursday's injury report may clear up Waller's status entirely for the Las Vegas' postseason opener.

Robinson caught two of three targets for 28 yards in Sunday's 26-20 preseason win over the Vikings.