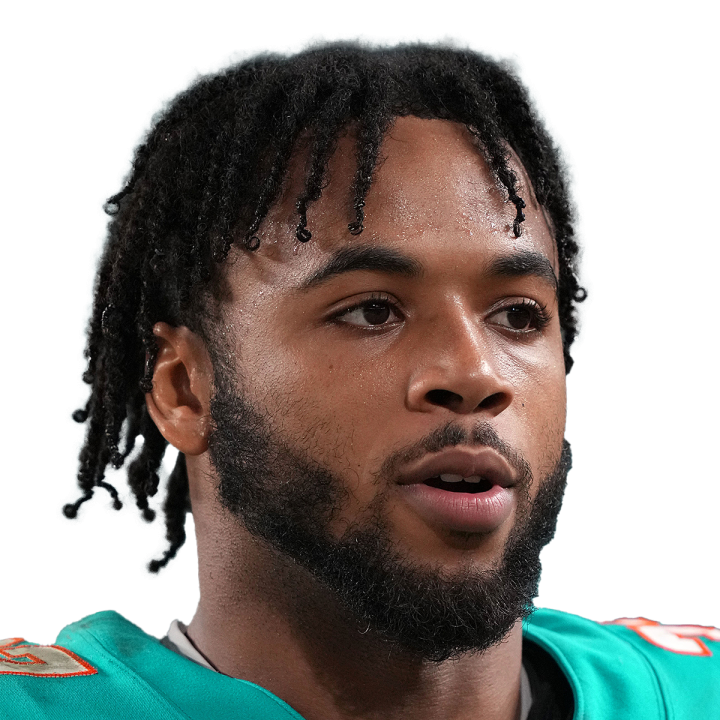 Gaskin saw Duke Johnson (25-117-1) overtake the lead role in Miami's backfield down the stretch, while he himself only played 11 percent of offensive snaps during the season finale. With a new coaching staff imminent, the stage would appear set for the Dolphins to re-sign Johnson this offseason and/or bring in further backfield help via free agency or the 2021 NFL Draft. Any such event would cause Gaskins' fantasy value to further dip in dynasty formats, as his chances of beginning the 2022 campaign with a valuable role look increasingly slim. Despite playing a full 17-game slate, Gaskin only finishes 2021 with 173 carries for 612 yards (3.5 YPC) and three scores, to go with 49 catches for 234 yards and four touchdowns on 63 targets.

Waddle is day-to-day with a minor unspecified injury, Barry Jackson of the Miami Herald reports.