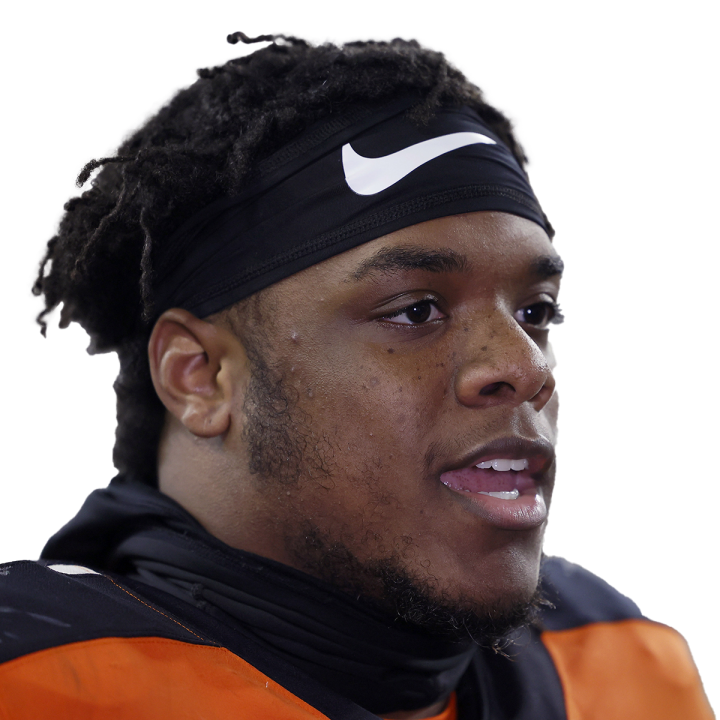 It took eight weeks for the seventh-round rookie to see a snap on offense. While it didn't take much longer for a golden opportunity to present itself once D'Andre Swift and Jamaal Williams started missing games, Jefferson first split time with Godwin Igwebuike before Craig Reynolds ultimately snagged the No. 3 running back spot from both of them. Jefferson is now no higher than No. 4 on the depth chart entering the offseason, and it doesn't seem like he'll have much of an opportunity to climb any higher considering each of Swift, Williams and Reynolds remain under contract in 2022.