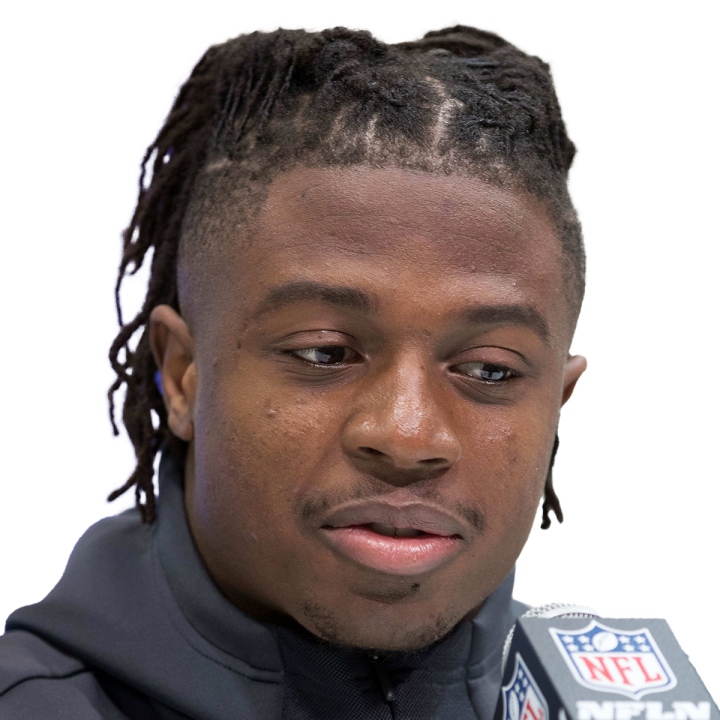 Breaking a nine-game streak of seeing time on offense, Igwebuike didn't log any offensive snaps and his one opportunity to catch a pass came on a fake punt. The special-teamer will thus finish the 2021 campaign with 18 carries for 118 rushing yards and one touchdown along with seven catches on 10 targets for 60 receiving yards. While his stats may not jump off the page, it was largely a successful season for the converted running back who transitioned from safety during the offseason. Igwebuike will now be an exclusive-rights free agent at the end of the league year and he has a good chance to stick around in Detroit given his usefulness on special teams.