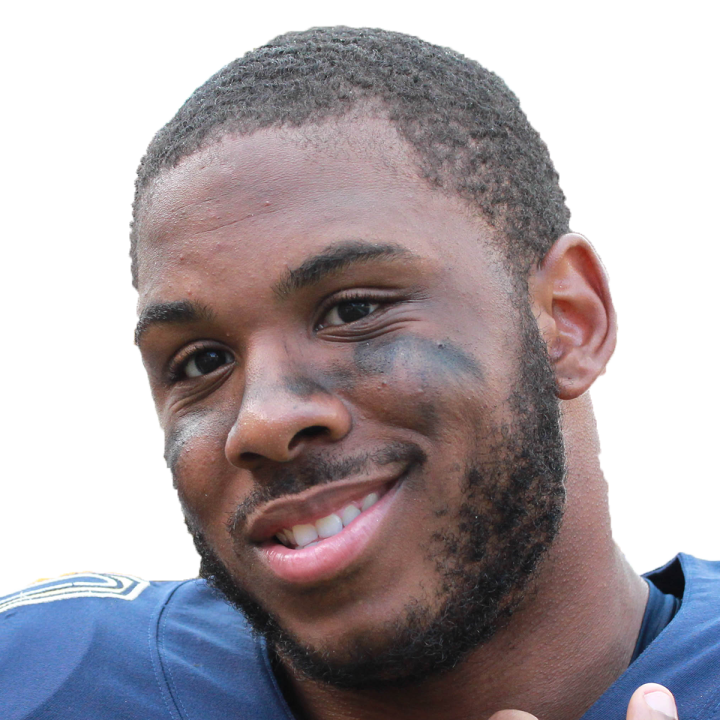 Scores on only rush attempt

Ollison ran once for 19 yards and a touchdown during Sunday's 30-20 loss to the Saints. He also failed to haul in his only target.

Mike Davis led the team in rushing attempts (six) and yards (30), but he also lost two fumbles and had to leave the game due to a rib injury. In his absence, Ollison played just 16 offensive snaps, but he took advantage of his only touch by bowling his way to a 19-yard score in the third quarter, recording the Falcons' first touchdown of the game. The 25-year-old running back finished his 2021 campaign with 21 rushes for 105 yards (5.0 YPC) and a touchdown across eight appearances.