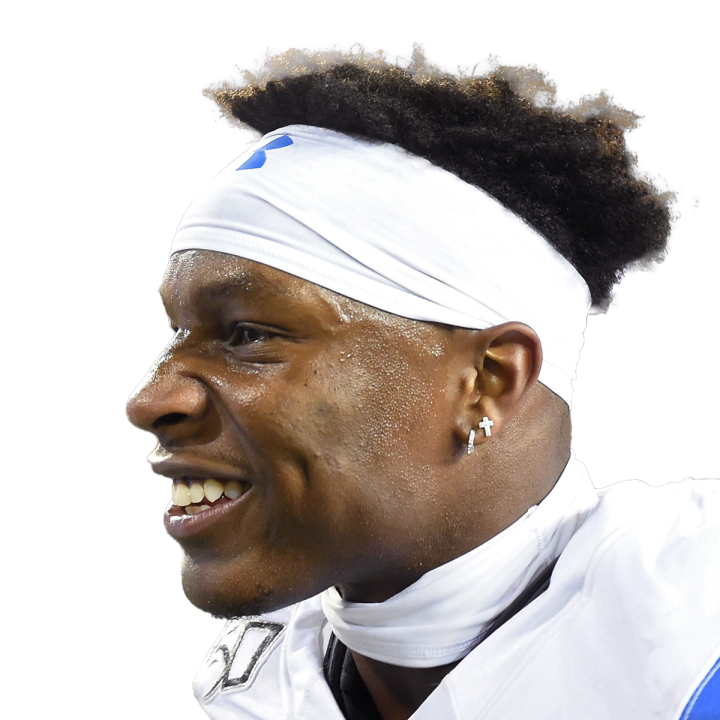 Felton had one carry for six yards and caught both of his targets for 18 yards, including a 10-yard touchdown catch, in Sunday's 21-16 win over the Bengals.

Billed has hybrid back/wideout when drafted in the sixth round of the 2021 Draft out of UCLA, Felton finished the season with more catches (18) than rushing attempts (seven). He served primarily as a pass catcher when used on offense, but he played only 130 snaps (12.4 percent share) on that unit and was mostly used in the return game, both punts and kickoffs. He had a couple of muffs in Week 14, prompting the Browns to use others as the primary returner in each role. He's under contract for 2022, but there's little chance for him to move up the running back depth chart. Nick Chubb and Kareem Hunt will return, while D'Ernest Johnson, who played well when the top two backs were injured, is a restricted free agent.