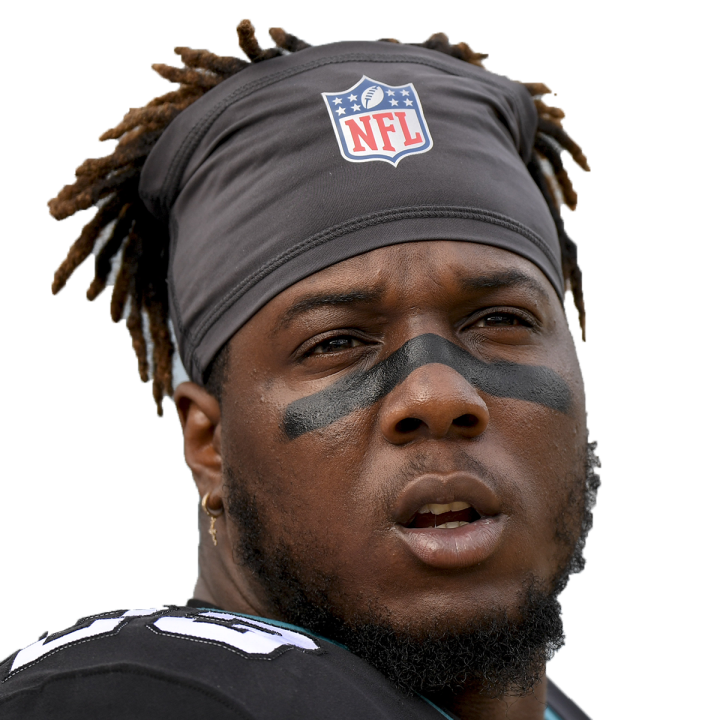 Makes most of 11 touches

Armstead rushed the ball nine times for 52 yards in Sunday's 26-11 win over the Colts. He added two receptions for 10 yards.

Armstead was out-touched by Dare Ogunbowale 14-11, yet he managed to compile seven greater total yards. He did so largely on the strength of a 26-yard rush midway through the third quarter, which helped set up Jacksonville's final score of the game. Armstead has spent the final three weeks of the season with the team, though his role could be in question in 2022 with Travis Etienne (foot) likely to take over as the lead back and James Robinson (Achilles) also likely to have significant involvement if he proves to be healthy.