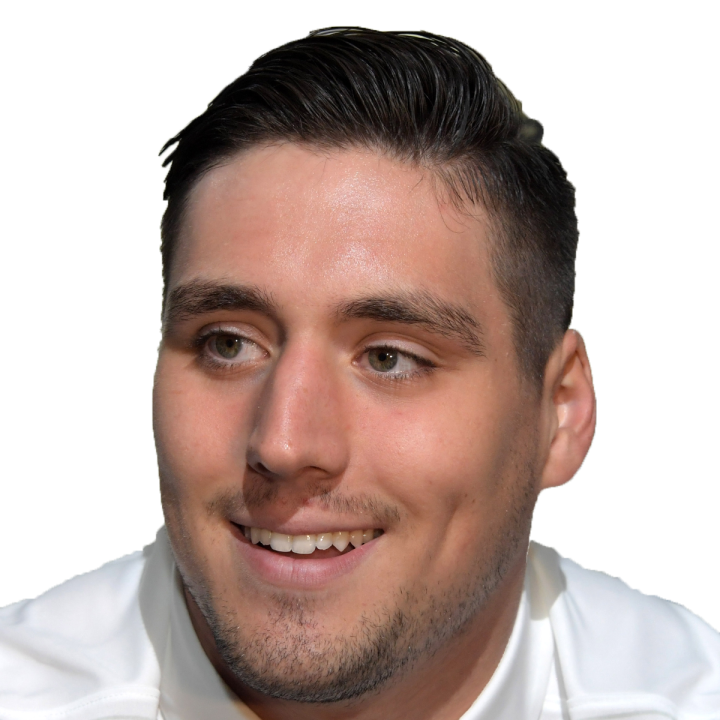 Nall has averaged five touches per season over his three years with the Bears, and it's most likely he continues to serve as a depth option for the Bears or another NFL team going forward, as he'll be a restricted free agent this offseason. Unless his role drastically increases, his fantasy value will be minimal.