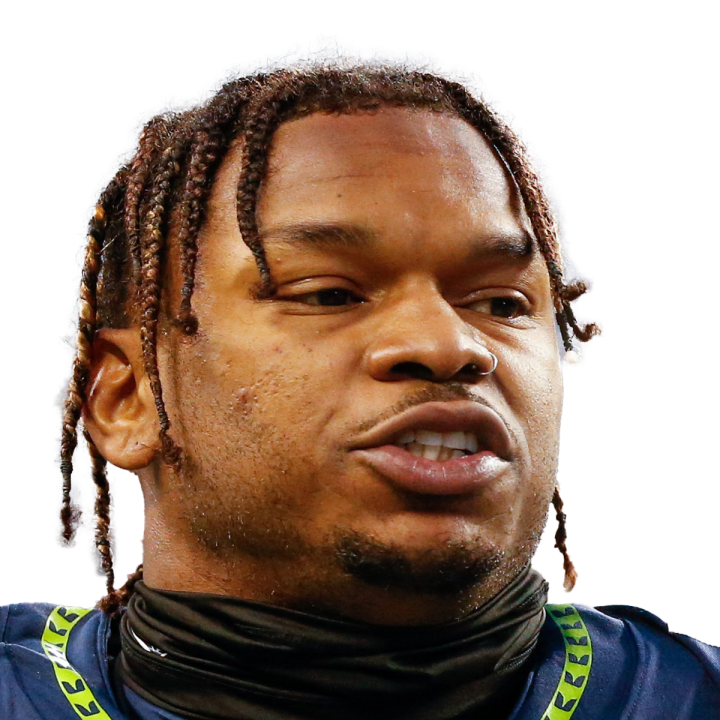 Everett could have had a touchdown catch but didn't reel it in, and he was otherwise doomed by lack of opportunity on a day in which Russell Wilson attempted only 26 pass attempts. Everett finishes the season with 48 receptions for 478 yards and four touchdowns on 63 targets -- a catch rate of 76.2 percent at 7.6 yards per target, which is quite efficient per-target production. The volume was never really there for Everett in 2021, but that's arguably more due to the incredibly slow pace of the Seattle offense rather than anything in Everett's control. His fantasy prospects for 2022 depend on where he'll play -- he's a free agent after playing on a one-year contract in 2021.