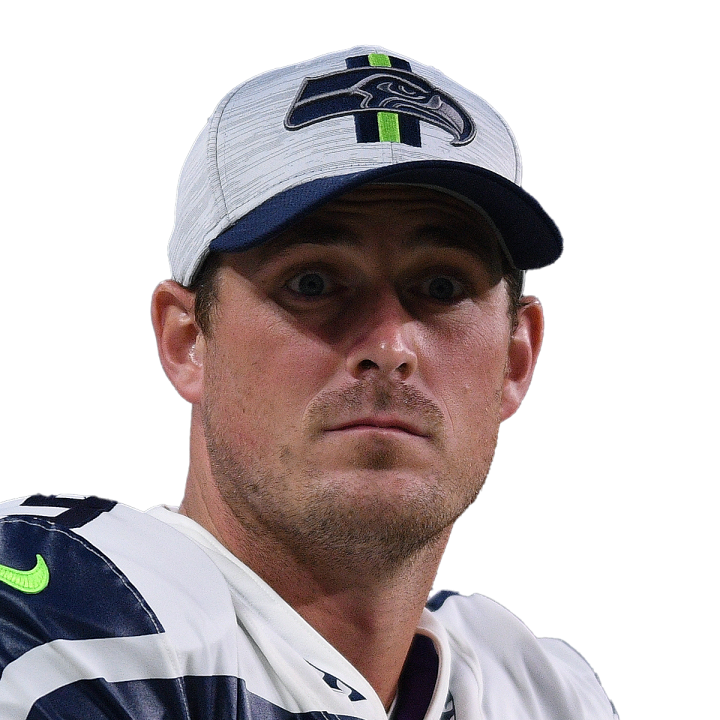 After Cousins tested positive for the virus last Friday and wasn't eligible to play Week 17, Mannion stepped in for his third career NFL start and first since 2019. The 29-year-old largely struggled to move the offense in the Vikings' 37-10 loss to the Packers, completing 22 of 36 attempts for 189 yards, one touchdown and no interceptions to go with two carries for 14 yards. Though the Vikings are eliminated from playoff contention, Zimmer doesn't plan on using the otherwise meaningless regular-season finale to get a further evaluation of either Mannion or third-string quarterback Kellen Mond.