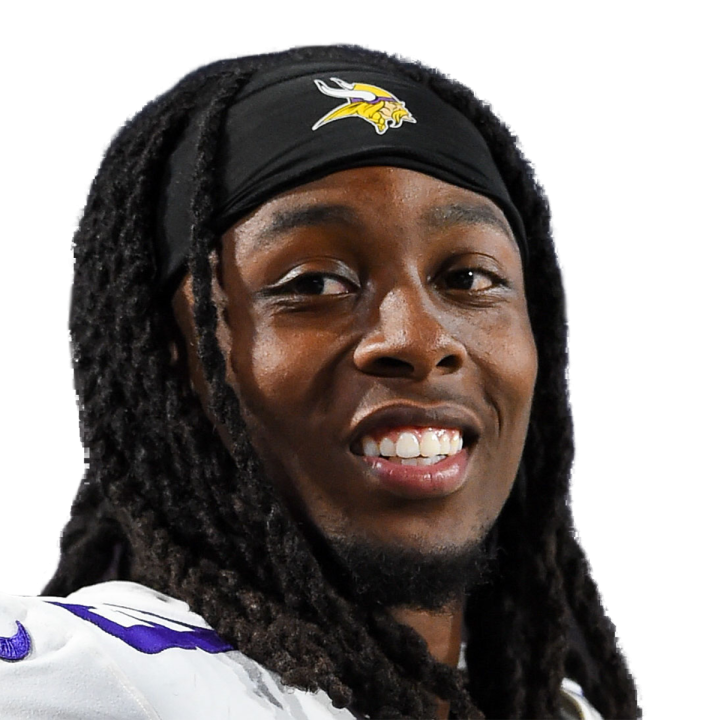 Boone rushed four times for 35 yards and caught his only target for 19 yards in Sunday's 22-9 loss to the Chiefs.

Boone operated as the Broncos' No. 2 running back in the contest with Melvin Gordon (hip/shoulder) sidelined, though it was rookie Javonte Williams who received the bulk of the carries and targets out of the backfield, as expected. Boone showed burst in his limited touches, but Williams stole the show in his first opportunity as a true feature back. With Gordon expected to practice ahead of Week 14 matchup with the Lions, Boone should return to the No. 3 spot on the depth chart.