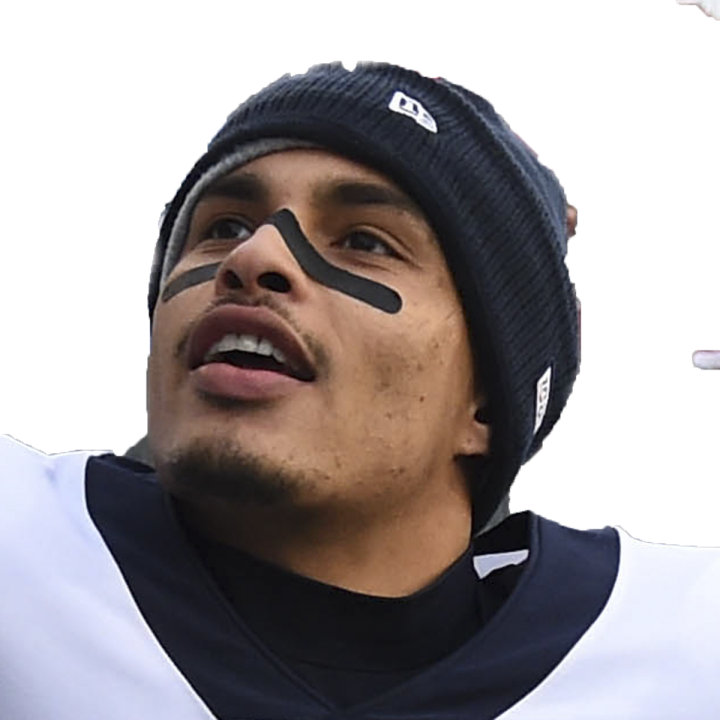 Time over in NOLA

Though the Saints will be without one of their top three wideouts in Deonte Harris for the next three games after his suspension was upheld by the NFL, Stills won't be given the opportunity to try and replace him. The 29-year-old already seemed to fall behind Ty Montgomery and Lil'Jordan Humphrey in the pecking order behind the Saints' starting receivers (Harris, Tre'Quan Smith and Marquez Callaway), as Stills ranked sixth among the position group in snaps in last week's 27-17 loss to the Cowboys. Stills concludes his second stint in New Orleans with five receptions for 64 yards and a touchdown on 22 targets over 10 appearances.