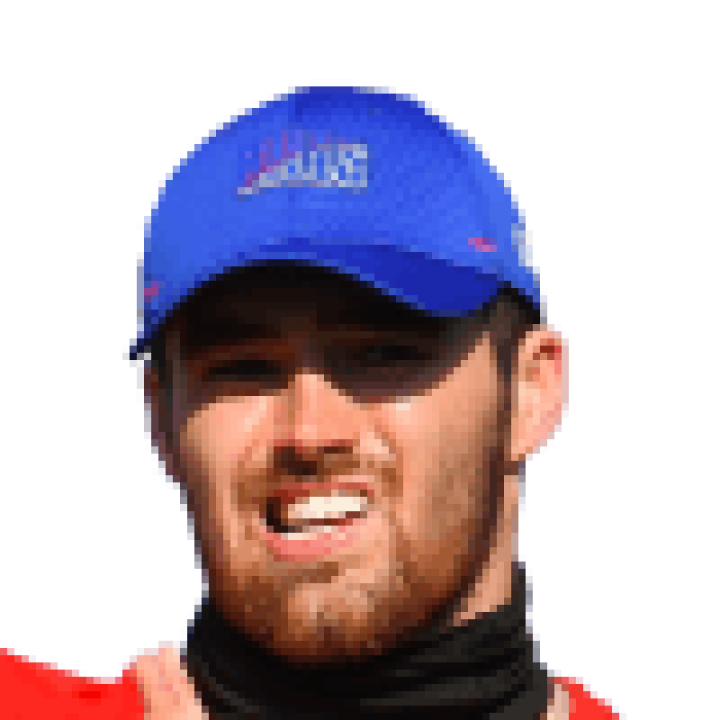 After being signed off the Bills' practice squad last Tuesday, Fromm served as the backup to Glennon in Sunday's 20-9 loss to the Dolphins. Though Glennon took every snap in the contest, he was diagnosed with a concussion afterward. While Jones has yet to be cleared for contact and is considered week-to-week, Glennon's status is more up in the air, given the volatile nature of recovery timelines for concussions. At the very least, Glennon seems unlikely to clear the protocol before the Giants resume practicing Wednesday, setting Fromm up to take all the first-team reps to begin the week. The 23-year-old's lone NFL action has come with Buffalo in the 2021 preseason, with Fromm completing 21 of 36 attempts for 172 yards and no touchdowns while taking five sacks. He also added 17 yards and a touchdown on three carries.