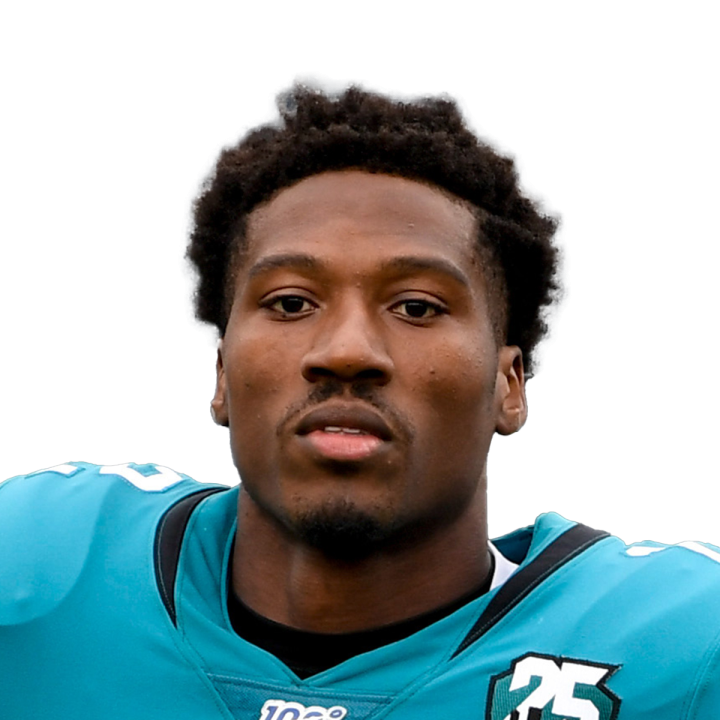 Westbrook played 31 of the Vikings' 71 offensive snaps (44 percent) in Sunday's 29-27 loss to the Lions, finishing with one reception for minus-2 yards on two targets.

With Adam Thielen exiting the contest early with what was later revealed to be a high-ankle sprain, Westbrook and K.J. Osborn both picked up extra snaps alongside Justin Jefferson in three-receiver sets. Thielen will undergo an MRI on Monday before the Vikings provide an official update on the extent of his injury, but in the likely event he misses the team's Week 14 contest Thursday against Pittsburgh, Westbrook will likely be needed to play more snaps.