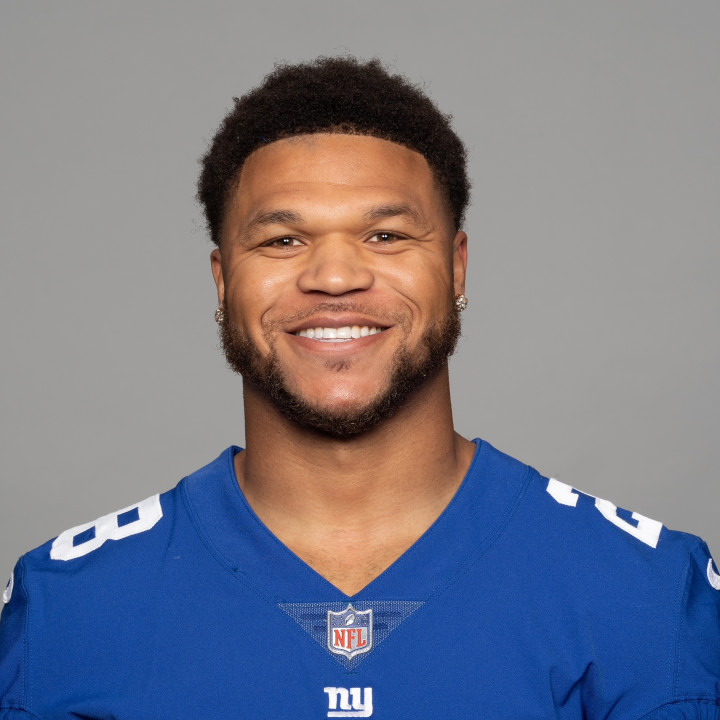 Booker accounted for six carries as opposed to Saquon Barkley's 11, and he earned double-digit touches for the first time since Barkley's return to the field. He was effective as both a rusher and receiver, as he picked up gains of 17 and 13 yards on the ground as well multiple receptions of eight yards through the air. Booker isn't likely to see his workload increase heavily unless Barkley is forced to the sideline, though he remains the clear backup to stash for the Giants.