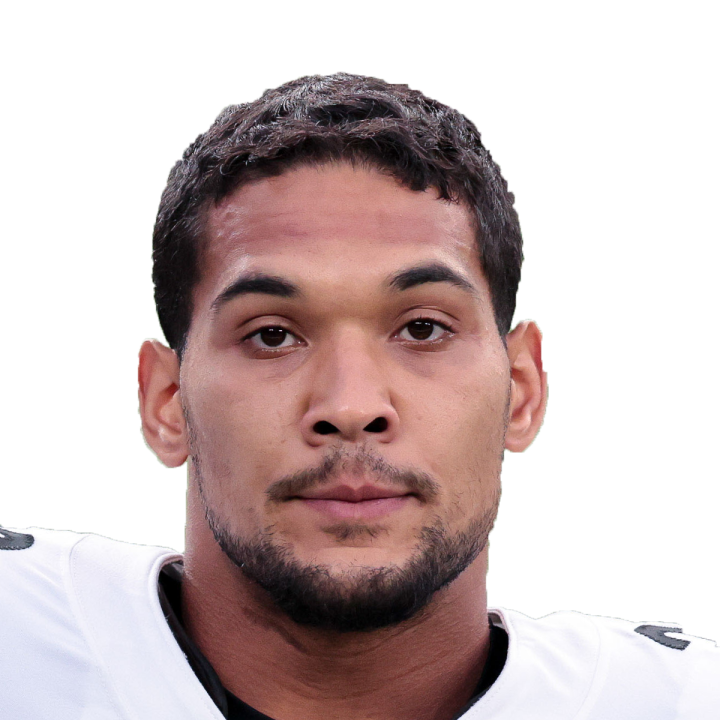 Strong performance as lead back

Conner rushed 20 times for 75 yards and brought in both targets for 36 yards and a touchdown in the Cardinals' 33-22 win over the Bears on Sunday.

Once again serving in an unquestioned lead-back role, Conner turned in a solid workmanlike performance and topped off his fantasy performance with a 23-yard touchdown reception in the latter portion of the second quarter. Conner has now handled a 20-carry workload in three of the last four games, a span during which he's also recorded multiple grabs and contributed a pair of receiving touchdowns. Conner should once again have a significant role through both the ground and air in a critical NFC West Monday night showdown against the Rams in Week 14.