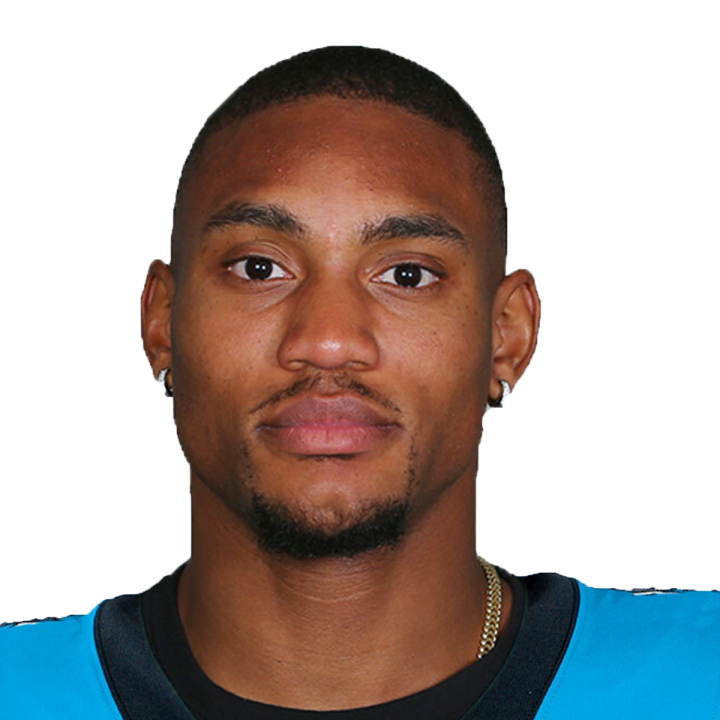 Cannon had to be taken off the field in an ambulance after getting hurt on the opening kickoff. More information on Cannon's status will likely be available later in the day, but in the meantime, Ambry Thomas will likely takeover as the primary kick returner for the remainder of the contest.

May be able to play Sunday

Wilson suffered a low-ankle sprain during Saturday's divisional-round win in Green Bay but has a chance to play in Sunday's NFC Championship Game at the Rams, Jennifer Lee Chan of NBC Sports Bay Area reports.