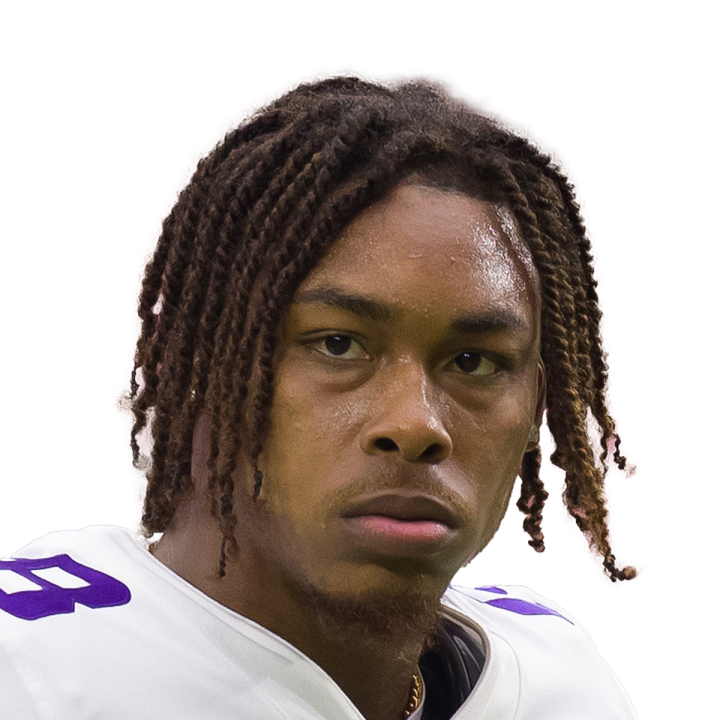 Jefferson corralled 11 of 14 targets for 182 yards and a touchdown Sunday, adding four yards on one carry and an incomplete pass on a failed trick play in a 29-27 loss to Detroit.

Adam Thielen (ankle) was knocked out of the contest on the Vikings' first offensive possession, leaving Jefferson to shoulder the majority of the receiving workload. The 22-year-old continued his recent run of elite production, averaging an impressive 144.3 yards per game with three total touchdowns over his last four contests. Thielen's status for Thursday's matchup against the Steelers is currently unclear, but given the quick turnaround, Jefferson may be asked to carry the receiving unit yet again.