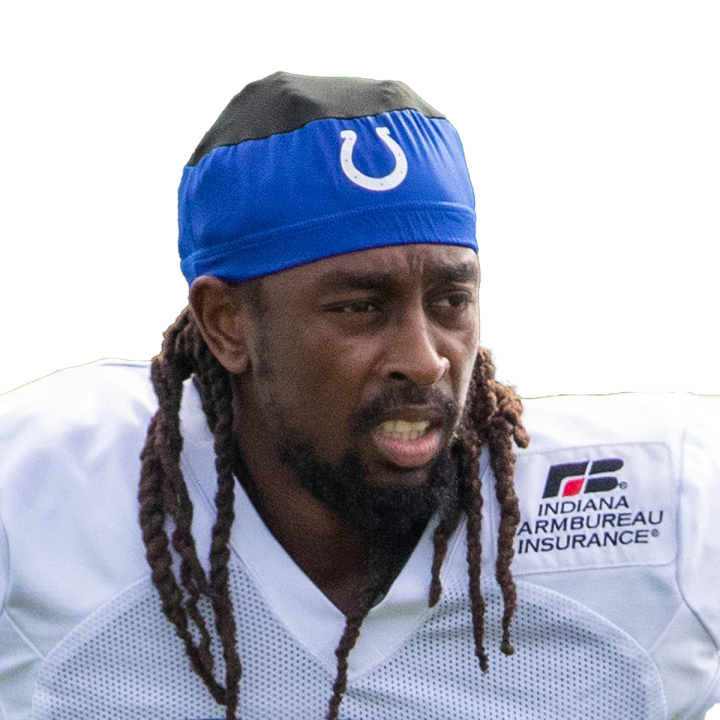 Hilton caught both his targets for 22 yards in Sunday's 31-0 win over the Texans.

Hilton ranked fourth on the Colts in targets, trailing Michael Pittman, Nyheim Hines and Zach Pascal. While he managed to haul in both of his looks, there wasn't much receiving production to go around on a day the Colts rushed 48 times while nursing a sizeable second-half lead. The veteran Hilton will now rest up over the bye week before returning with difficult matchups against the Patriots and Cardinals.