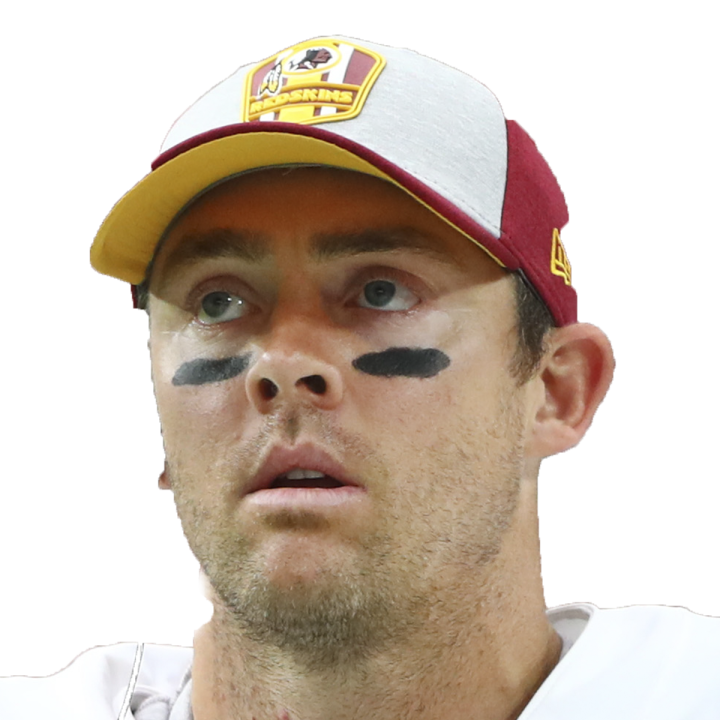 Returning to No. 2 role

McCoy is expected to serve as the Cardinals' backup quarterback Sunday against the Bears after head coach Kliff Kingsbury said Kyler Murray (ankle) will return to the lineup this week following a three-game absence, Stacey Dales of NFL Network reports.

McCoy proved to be a capable replacement while Murray was sidelined for the past three games, despite not having top wideout DeAndre Hopkins (hamstring) at his disposal for any of those contests. The veteran signal-caller guided Arizona to a 2-1 record sans Murray and Hopkins, completing 75.6 percent of his throws for 7.6 yards per attempt and a 3:1 TD:INT while adding 40 yards on the ground. Though McCoy is unlikely to see extended action again this season so long as Murray remains healthy, the 35-year-old's strong showing as a fill-in starter should be enough to earn him another one-year deal with the Cardinals or another club this offseason.