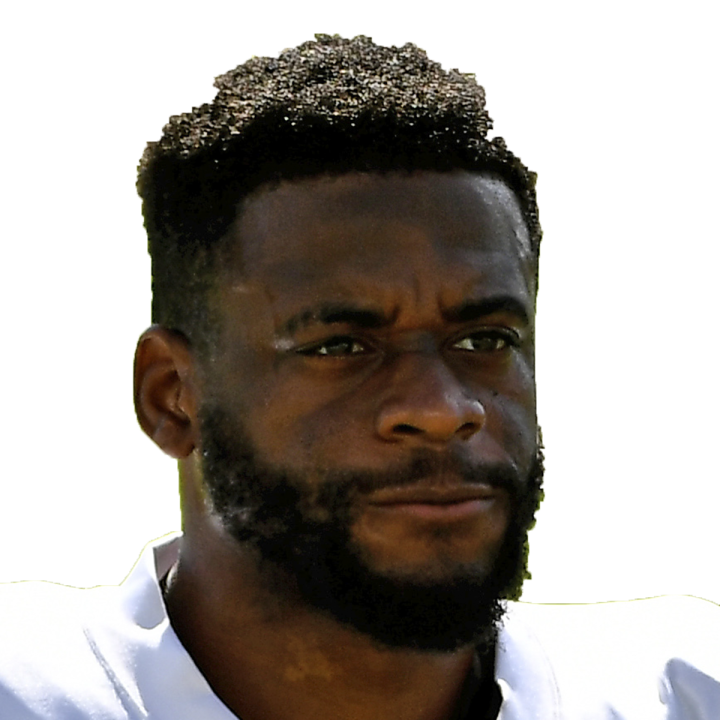 Parker has played in just one game since Week 4 thanks to a lingering shoulder issue. The veteran wide receiver had been quarterback Tua Tagovailoa's favorite target early in the season, but rookie Jaylen Waddle has assumed that mantle as of late. With a relatively easy schedule the rest of the way and Tagovailoa's emerging capabilities under center, it's possible Miami's offense could cater two fantasy-relevant wide receivers, although that does not factor in the potential return of Will Fuller (finger), who could be designated to return from injured reserve soon.