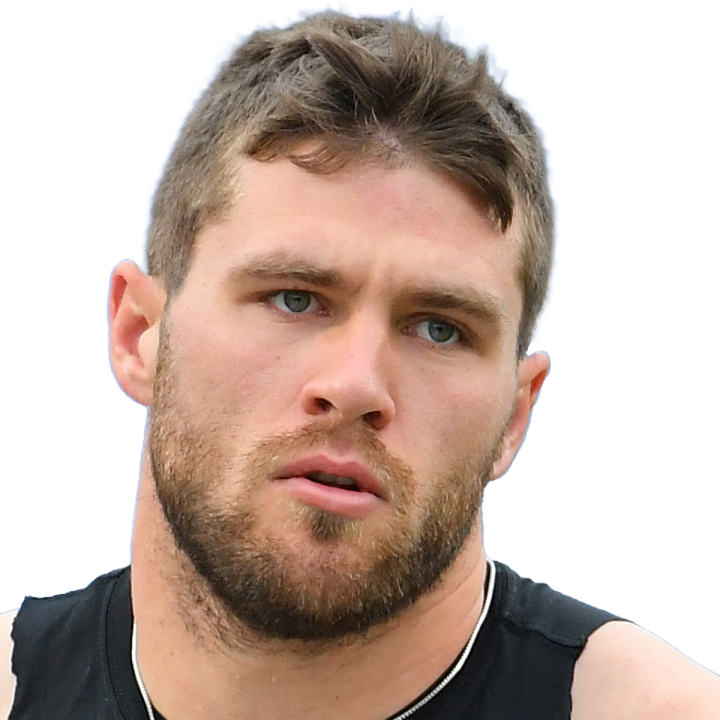 Given that Watt's placement on the list Monday was the result of the positive test, he would need to show diminished symptoms and test negative for the virus on two occasions at least 24 hours apart in order to play Sunday. Since the Steelers haven't suggested that Watt has submitted even the first of those two negative test results, the team appears to have essentially ruled him out from playing this week. Watt's expected absence is another blow to a reeling Pittsburgh defense that will also be without top cover corner Joe Haden (foot) for a third straight game.

Continuing to impress at practice

Warren recently earned reps with the first-team offense at practice while Najee Harris and Benny Snell were dealing with injuries, Ray Fittipaldo of the Pittsburgh Post-Gazette reports.

Pickett will be the second quarterback to play for the Steelers in Saturday's preseason game at Jacksonville, entering the contest before Mason Rudolph, ESPN.com's Brooke Pryor reports.

Trubisky will start Saturday's preseason game against the Jaguars.