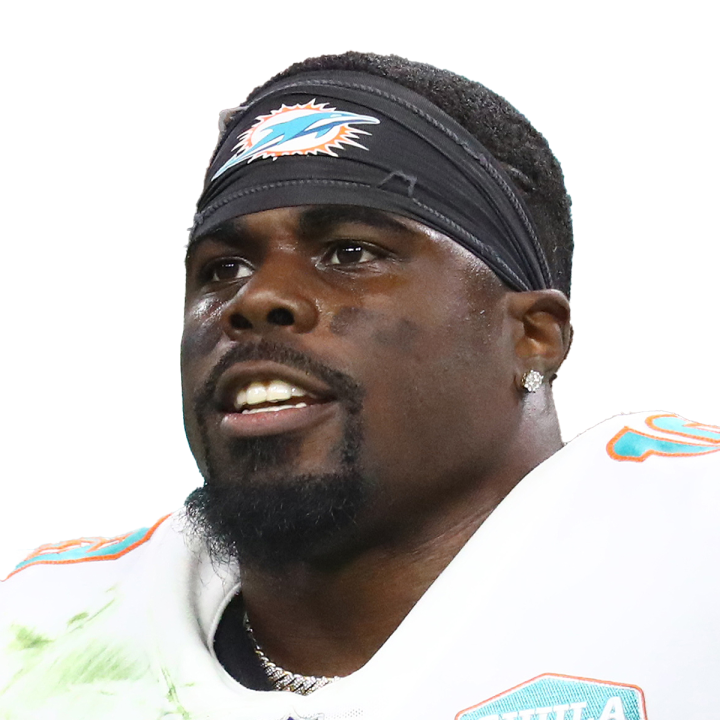 Could have role in three-wide sets

Grant may be in line to have a regular role in three-receiver sets Sunday against the Cardinals with Allen Robinson (hamstring) listed as doubtful for the contest and with Marquise Goodwin (foot/ribs) ruled out, Patrick Finley of the Chicago Sun-Times reports.

Wideout Darnell Mooney and tight end Cole Kmet are likely to be the top targets for quarterback Andy Dalton -- who is making a second straight start in place of the injured Justin Fields (doubtful, ribs) -- but the expected absences of Robinson and Goodwin leave Damiere Byrd and Grant as the next men up at receiver. The Bears are expected to promote at least one of Isaiah Coulter, Rodney Adams Nsimba Webster and Dazz Newsome from the practice squad for additional depth at receiver, but none of the quartet has an NFL catch on his resume. With that in mind, Grant looks on pace to see at least a handful of looks from Dalton out of the slot, as he did in the Bears' Thanksgiving Day win over the Lions. After working almost exclusively as a return man since being acquired from the Dolphins on Oct. 5, Grant hauled in two of four targets for 25 yards across 19 snaps on offense in Detroit.