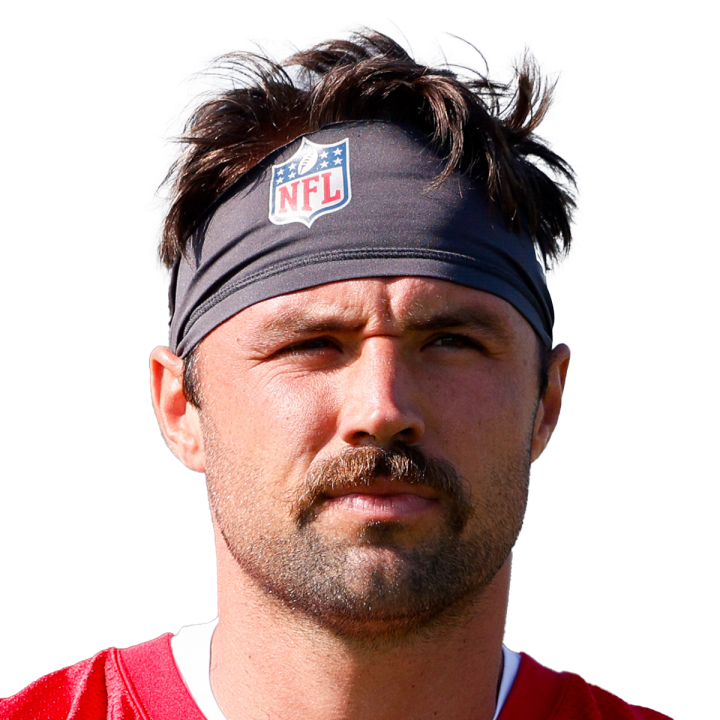 Minshew took about half of the available reps with the Eagles' first-team offense this week and could be needed to start Sunday against the Jets with Jalen Hurts (ankle) listed as questionable for the contest, Jeff McLane of The Philadelphia Inquirer reports.

Head coach Nick Sirianni noted that he's confident in either of his two quarterbacks, but Hurts will retain the starting job if he's able to make enough progress in his recovery from the sprained ankle that limited his practice activity this week. Since the Eagles kick off among the early wave of Sunday games at 1 p.m. ET, fantasy managers looking for clarity on Hurts' status should have alternatives available in the event he's inactive, with Minshew representing one of those options. Though his lone game action this season has come in garbage time of a blowout win over the Lions in Week 8, Minshew showed during his previous two seasons in Jacksonville that he can do an adequate job of directing an offense while presenting some threat as a scrambler, though not nearly to the degree of Hurts. Over 24 career games, Minshew owns a 63 percent completion rate to go with 6.9 yards per attempt and a 37:11 TD:INT.