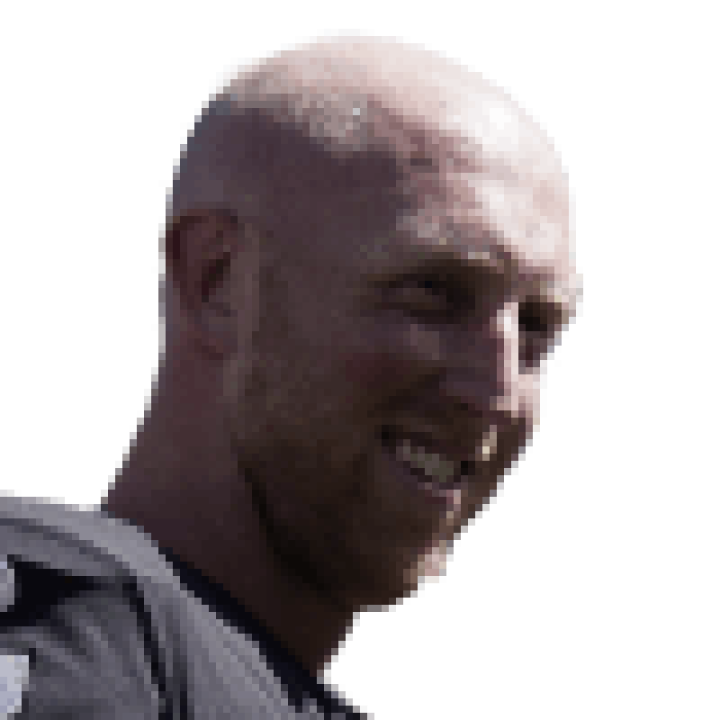 Though Jones has been practicing on a limited basis this week, Judge noted that the third-year signal-caller won't be able to start Sunday since team doctors haven't cleared him to take contact while he contends with a neck strain. Glennon, who has also been taking reps with the first-team offense this week, will thus make his first start of the season with the Giants, after his lone previous action came in relief of a concussed Jones in Week 5 against the Cowboys. Over his most recent run as an NFL starter with the Jaguars in 2020, Glennon completed 62 percent of his passes for 6.0 yards per attempt and a 7:5 TD:INT over a five-game stretch. Given his unremarkable career numbers, lack of rushing contributions and matchup with a Miami pass defense that's turned a corner in recent weeks, Glennon likely won't be worthy of consideration outside of leagues that start two quarterbacks or have a superflex spot.