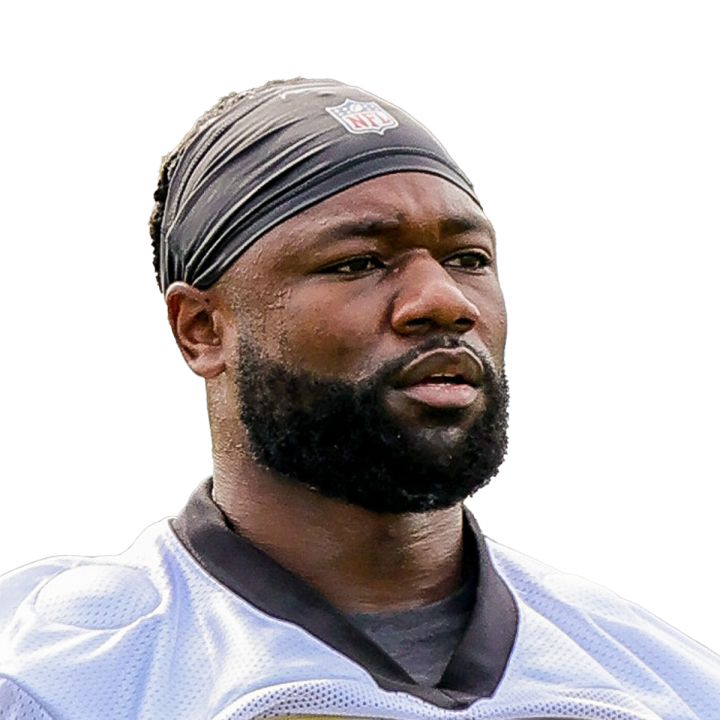 With both Kamara and Ingram (knee) out of the mix in last Thursday's game against the Bills, Montgomery logged six carries for 14 yards (while Jones had 16 carries) in addition to five catches on seven targets for 31 yards. This time around, Ingram is back in action and should lead the way, with Montgomery mixing in as a change-of-pace option, a context that could give him a degree of PPR utility Week 13.

Jones told reporters he expects to play in Friday's preseason game against Carolina, Mark Daniels of The Providence Journal reports.

Chad Graff of The Athletic suggests that at this stage Strong currently profiles as the Patriots' No. 4 running back.

Henry was absent from Wednesday's practice with an undisclosed injury, Jeff Howe of The Athletic reports.

Wilkerson sustained a head injury during Wednesday's joint practice with the Panthers and may miss some time, Doug Kyed of Pro Football Focus reports.

Wilkerson (undisclosed) was carted off the field during Wednesday's practice after absorbing a hit on a kickoff, NESN.com's Zack Cox reports.

Gets work in two-minute drill

Could move into receiving back role

In the wake of James White's retirement, based on how things have gone in training camp, Montgomery could have the inside track to fill the Patriots' vacated receiving back role, Evan Lazar of the team's official site reports.

Agholor was among the Patriots' key skill players who didn't see action in Thursday's preseason opener against the Giants, Mark Daniels of The Providence Journal reports.