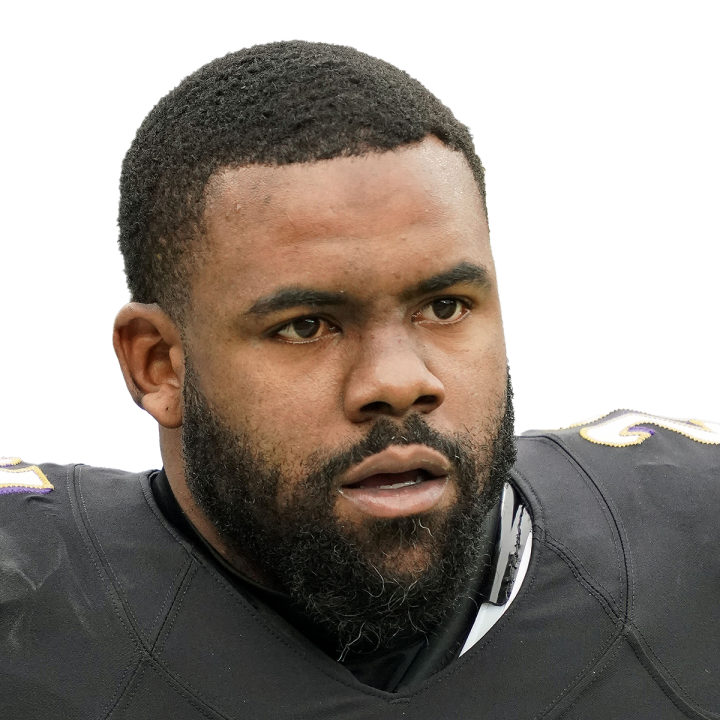 Ingram sat out the Saints' Thanksgiving loss to the Bills due to swelling in his knee, but the issue didn't impact his practice reps this week. The potential existed for Kamara to end a three-game absence after he was listed as limited on all three injury reports this week, but ultimately his MCL sprain will keep him in street clothes. In two outings without Kamara since Ingram returned to New Orleans, the latter totaled 40 touches for 221 yards from scrimmage and one rushing TD. Ingram is in store for another large workload considering his primary competitors for backfield reps are wide receiver Ty Montgomery, fullback Adam Prentice and special teamer Dwayne Washington, with the Saints making Tony Jones a healthy scratch.

Ruled out this week

Coach Dennis Allen said Thomas is "going to be ready to go" for Week 1 at Atlanta, Katherine Terrell of ESPN.com reports.