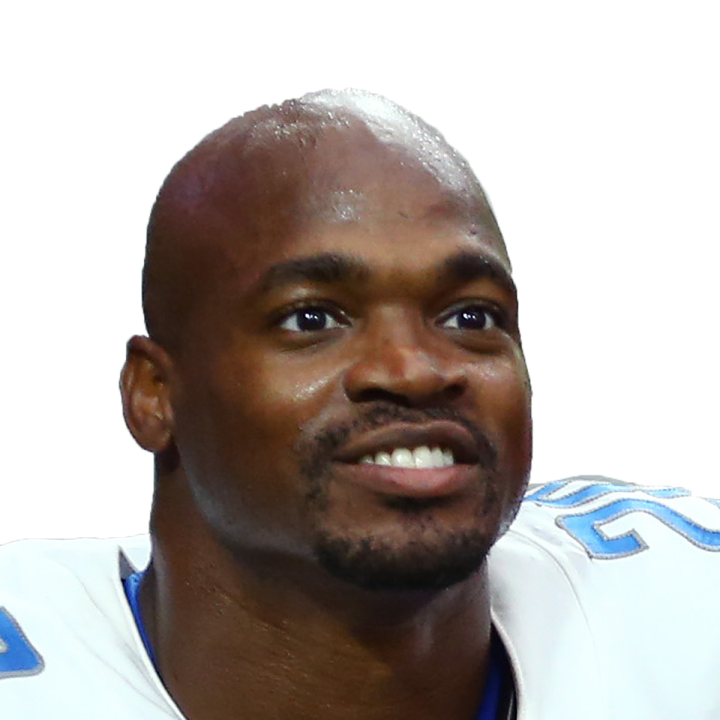 It didn't work out for Peterson in Tennessee, but he could land on his feet in short order with one of the other NFL franchises that has an obvious need for backfield help. But even if he signs with the Seahawks and eventually takes the lead role, his snaps and carries won't necessarily lead to significant fantasy production given the putrid state of the team's offense. Passing-down backs Travis Homer and DeeJay Dallas have seen more snaps than supposed lead runner Alex Collins in recent weeks, with the Seahawks struggling to run (or pass) the ball and often chasing deficits. The 36-year-old version of Peterson might be an upgrade, but probably not enough so to rescue Seattle's rushing game.