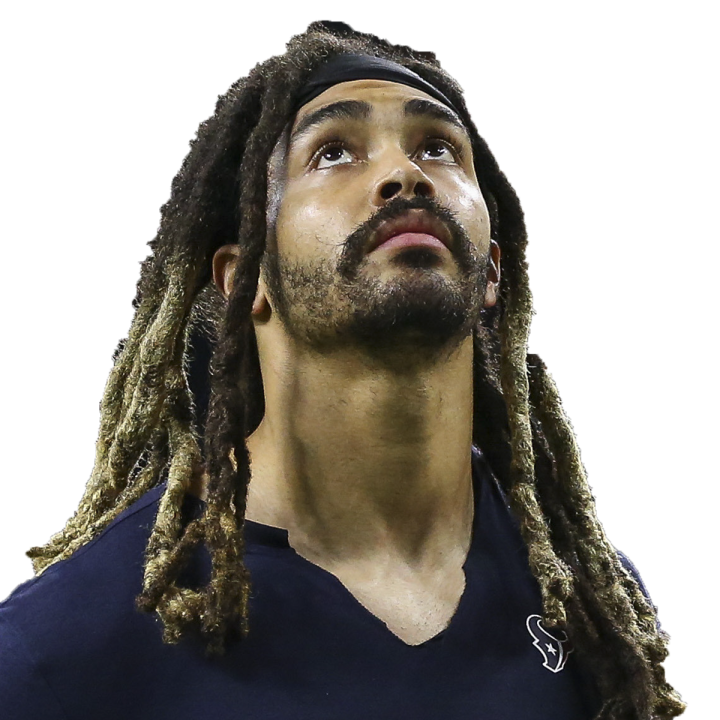 Fuller still isn't ready to resume practicing, which sets him up to miss a ninth consecutive game due to a finger fracture. After Sunday's matchup against the Giants the Dolphins will go on bye, meaning Fuller's next chance to return will come Week 15. On a positive note for Miami, Flores did say that DeVante Parker (shoulder) will return to practice Wednesday.