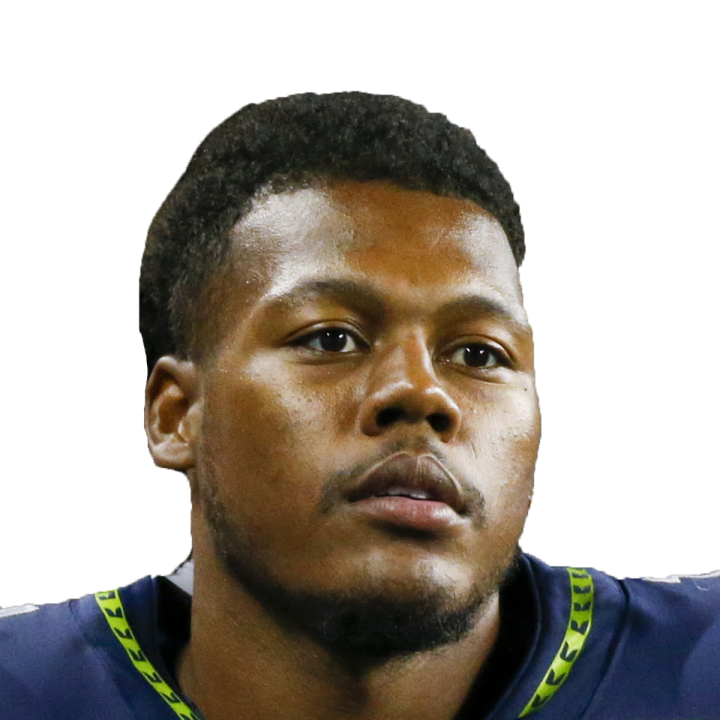 The rookie second-round pick suited up for his fourth time this season, recording 13 of 47 possible offensive snaps (28 percent). Eskridge is still getting his feet wet after missing seven games with a concussion, but he appears to be far behind Freddie Swain (66 percent snap share) in the pecking order. However, Eskridge may continue to contribute as a returner because DeeJay Dallas -- the team's typical kick returner -- is now the primary backup to Alex Collins due to a slew of injuries in Seattle's backfield.