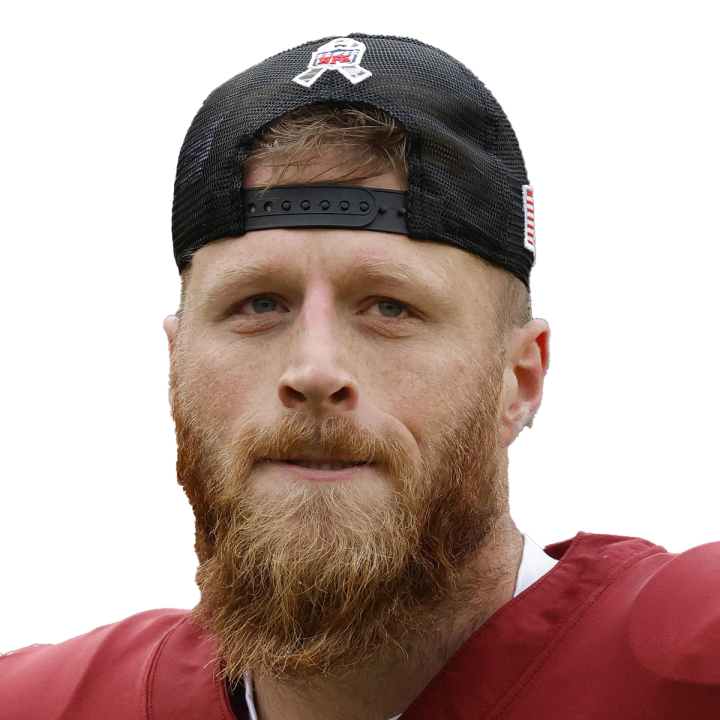 Slye thus will miss at least three games as a result of the pulled hamstring he sustained during Monday's win against the Seahawks. With a multi-week absence in store for Slye, Washington signed Brian Johnson off the Bears' practice squad in a corresponding move.

Ruled out for season opener