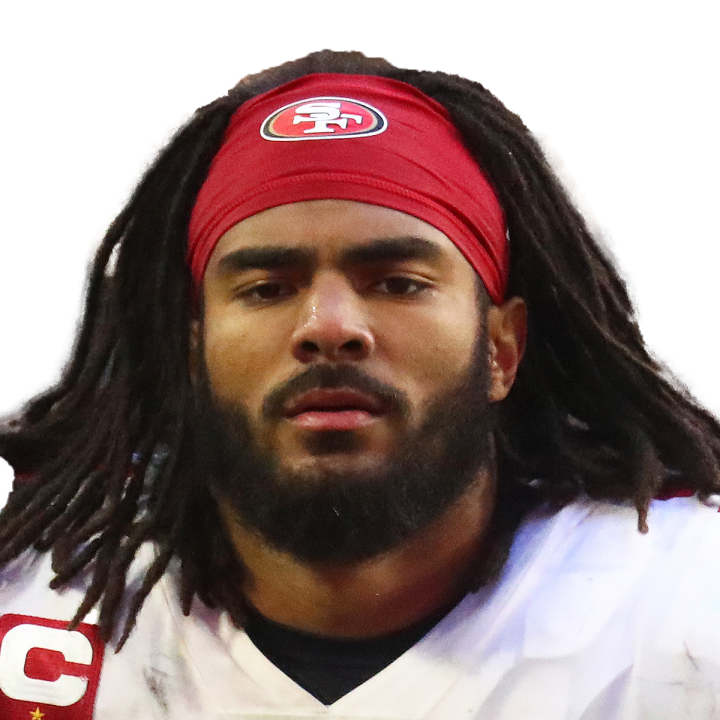 Coach Kyle Shanahan listed Warner as out in his Monday health update, though he has yet to be officially ruled out by the team. The star linebacker's absence would leave a large hole to fill in the middle of the 49ers defense, which could also be without fellow LB Dre Greenlaw (core), who Shanahan listed as day-to-day.

Could land with Cleveland?

The Browns will consider acquiring Garoppolo if Deshaun Watson's six-game suspension is significantly increased upon appeal by the NFL, Mary Kay Cabot of the Cleveland Plain Dealer reports.

May be featured Friday night

Sermon was busy at Wednesday's practice and could see a lot of work Friday night against the Packers, Nick Wagoner of ESPN.com reports.