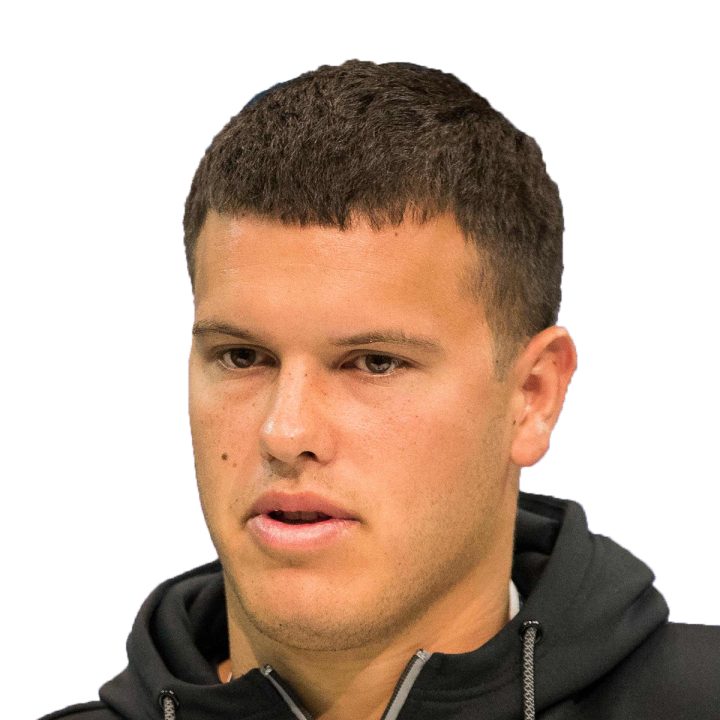 Woerner recorded his first reception since George Kittle returned from IR a couple of games back. While both tight ends finished with similar disappointing stat lines, don't let the production indicate any sort of time share at the tight end position in San Francisco. Kittle recorded 65 offensive snaps (93 percent) while Woerner was limited to 19 snaps (27 percent). The latter does not carry any fantasy value heading into a matchup against Seattle.