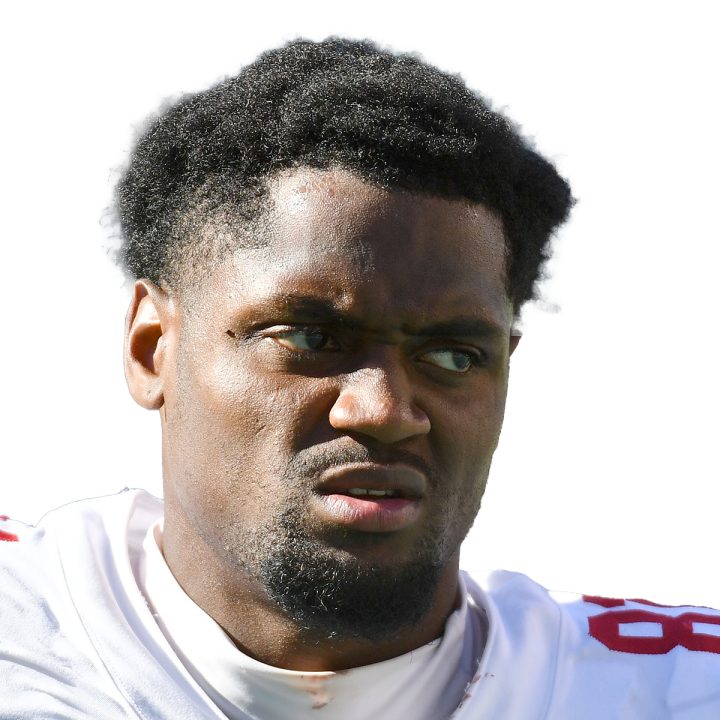 Sherfield has spent most of the season on the special teams unit, but he was elevated into three-receiver sets in the fourth quarter of Sunday's contest after Deebo Samuel (groin) was forced out of the game. While the latter's injury doesn't appear to be serious, his status for next week's matchup against the Seahawks is in serious question. If Samuel does miss the contest, Sherfield might find himself taking on some of the star wideout's usage. The 25-year-old was seen running some of Deebo's usual backfield misdirections and jet sweep motions Sunday, so it wouldn't be surprising if he takes on a larger role offensively against Seattle. Still, Brandon Aiyuk and George Kittle figure to take on most of Samuel's production for any time he misses, with Sherfield and Jauan Jennings getting bumps in value for deep formats.