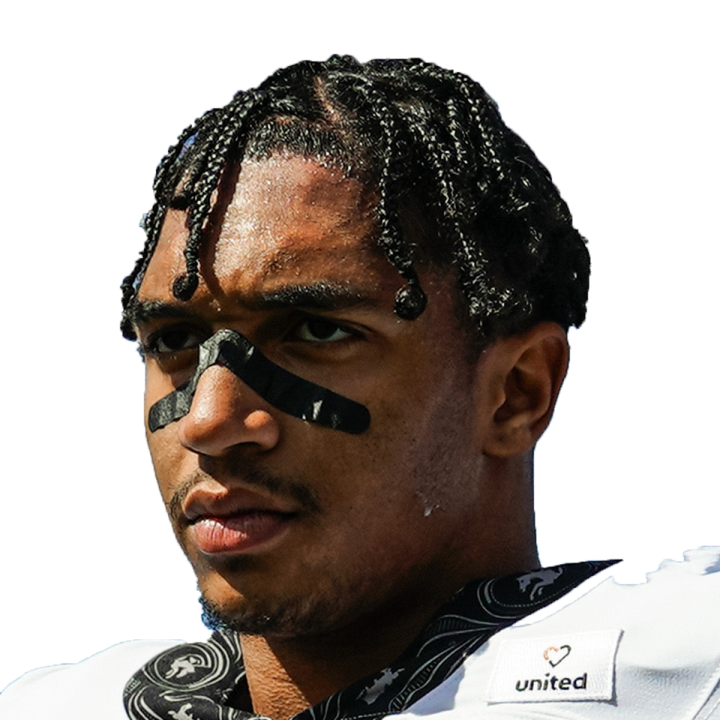 In line for starting role

Hubbard is in line to serve as the Panthers' starting running back after Christian McCaffrey (ankle) was ruled out for the season Monday.

Hubbard served as the lead back in the second half of Sunday's loss to the Dolphins, and he's in line to serve as the No. 1 running back across the final five games of the regular season. The rookie also filled in for McCaffrey when he missed five games due to a hamstring injury earlier in the season, and he totaled 89 carries for 329 yards and two touchdowns while securing 13 of 18 targets for 88 yards during that time. Ameer Abdullah should serve as Carolina's primary backup.