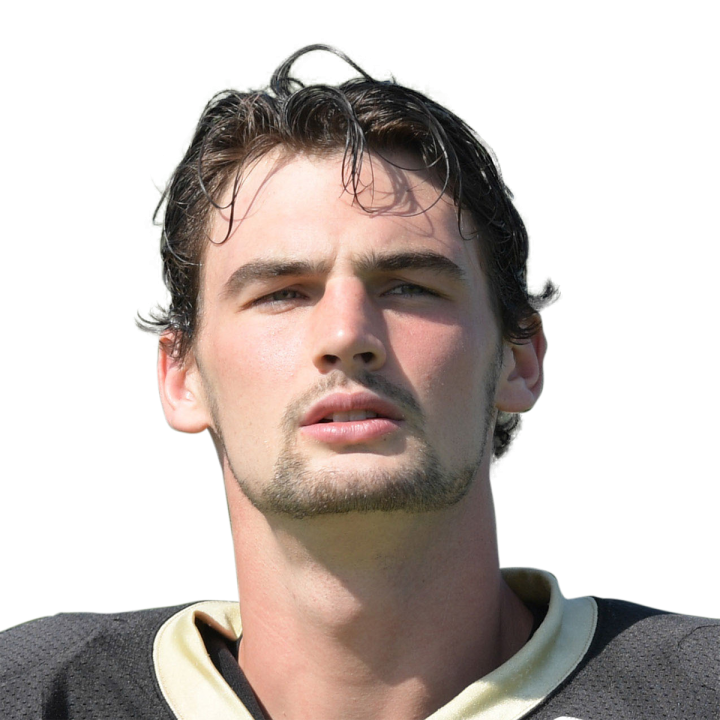 Arnold sustained a sprained MCL in Sunday's loss to the Falcons and is facing an estimated recovery timetable of 4-to-6 weeks. He'll be forced to miss at least three games due to the injury, and the 26-year-old could be sidelined for the remainder of the season if he fails to meet the short end of the recovery timeline. James O'Shaughnessy is in line to serve as the Jaguars' top tight end while Arnold is sidelined, while Chris Manhertz should also see additional work.