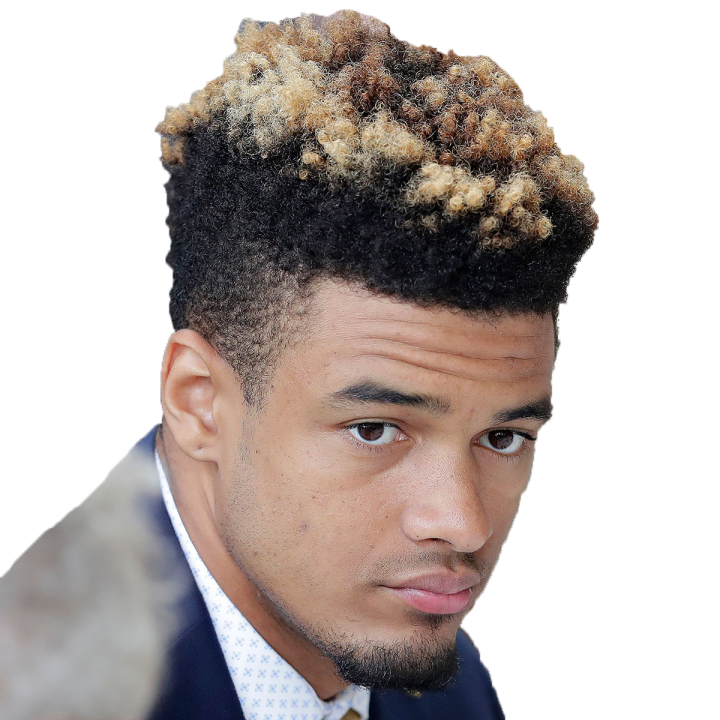 St. Brown was targeted twice and caught one pass for seven yards in Sunday's 36-28 victory over the Rams.

After racking up a season-high 54 yards from scrimmage in Week 11, St. Brown barely made a mark in the box score during Sunday's victory. He did finish fourth among Packers wideouts in snaps as a result of Randall Cobb (groin) leaving the game, and he is the receiver most likely to benefit should Cobb miss more time. Even in that scenario, though, St. Brown would not be in position to offer much help to fantasy players, as he would slot in fourth on the depth chart behind three other receivers.