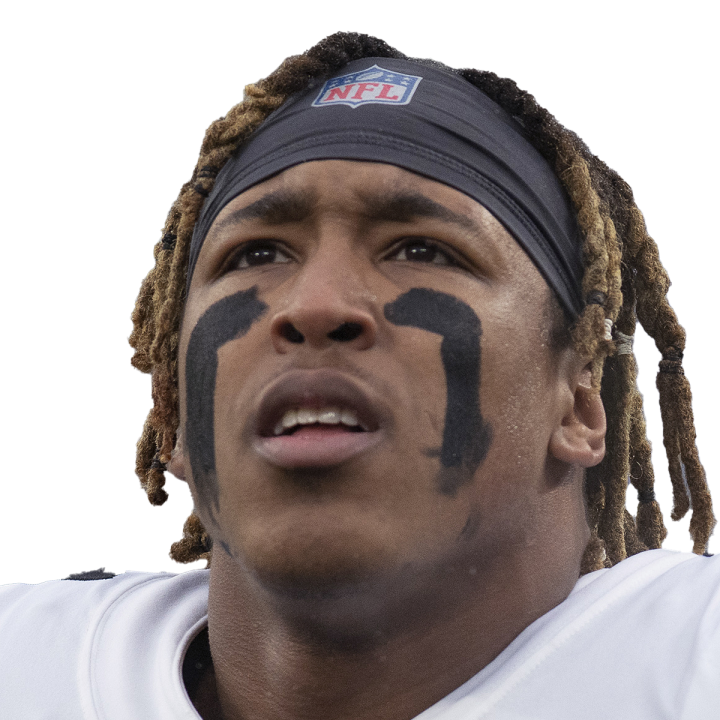 Snell recorded two carries for five yards in Sunday's 41-10 loss to the Bengals.

Snell has now recorded two carries in three of the last four weeks, but he's continued to play primarily on special teams. His seven offensive snaps in Sunday's blowout loss ranked fourth among the team's running backs, as Najee Harris (36 snaps), Anthony McFarland (12) and Kalen Ballage (eight) all saw more playing time on the offensive side of the ball.