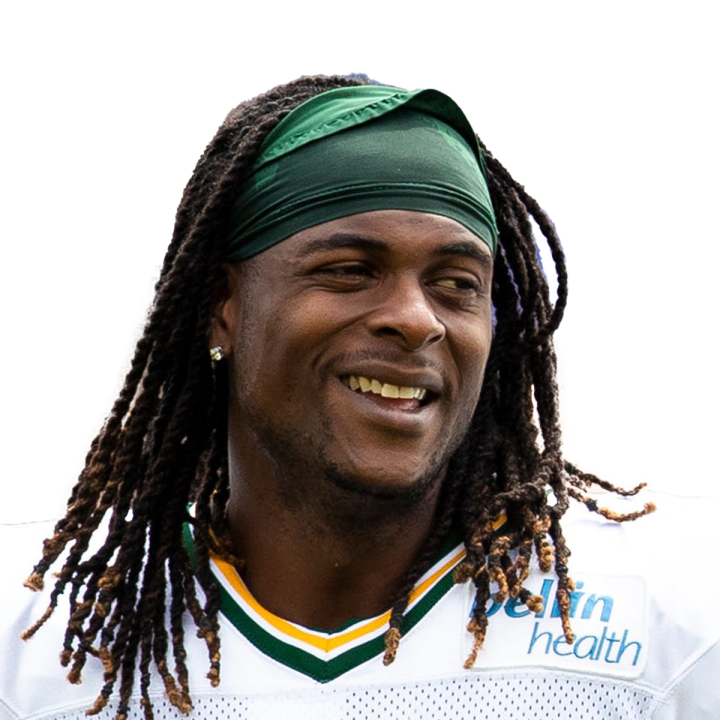 Adams recorded eight receptions on nine targets for 104 yards in Sunday's 36-28 win over the Rams.

Adams didn't dominate targets in his typical fashion, as Marquez Valdes-Scantling saw nine targets and Allen Lazard six. Even so, Adams topped 100 receiving yards for the fifth time this season and for the second consecutive game. Adams did the majority of his damage on a 43-yard reception late in the second quarter, and he came just shy of finding the end zone after being pushing out of bounds at the 11 yard line. With this performance, Adams has now recorded at least six catches in all but one of his 11 contests on the campaign.