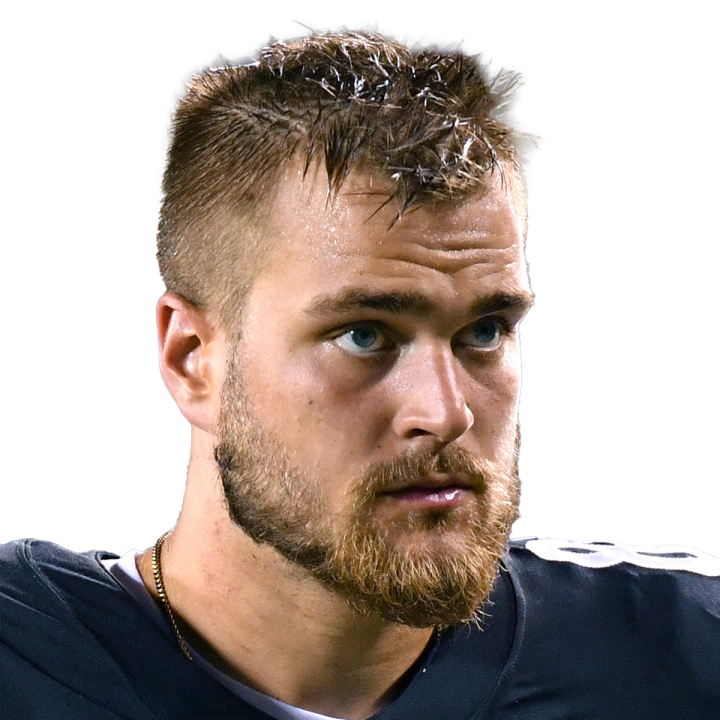 Freiermuth (concussion) caught all four targets for 40 yards and a touchdown Sunday, but he had to be evaluated for a concussion after a 41-10 loss to the Bengals, Teresa Varley of the Steelers' official site reports.

Eric Ebron (knee) was placed on injured reserve this week, so Freiermuth resumed his role as the Steelers' unchallenged starting tight end. While the 22-year-old posted a strong fantasy line, he was forced to exit the game late after a hit to the head and will likely have to go through the league's concussion protocol this week. If Freiermuth is unable to go, Zach Gentry will be asked to start against the Ravens next Sunday.