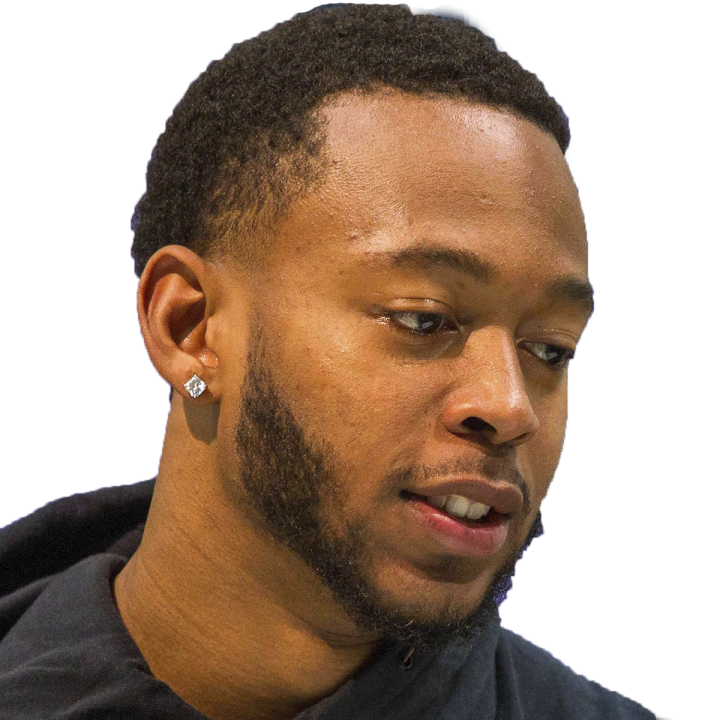 Just under 100 yards in win

Meyers caught five of eight targets for 98 yards in Sunday's 36-13 win over the Titans.

Meyers set a new season high in receiving yards, topping his Week 3 output against the Saints by four. He still has only one career touchdown, but the 25-year-old wide receiver has carved out a consistent role in New England's offense, catching at least four passes in all but one game this season.

Jones told reporters he expects to play in Friday's preseason game against Carolina, Mark Daniels of The Providence Journal reports.

Chad Graff of The Athletic suggests that at this stage Strong currently profiles as the Patriots' No. 4 running back.

Henry was absent from Wednesday's practice with an undisclosed injury, Jeff Howe of The Athletic reports.

Wilkerson sustained a head injury during Wednesday's joint practice with the Panthers and may miss some time, Doug Kyed of Pro Football Focus reports.

Wilkerson (undisclosed) was carted off the field during Wednesday's practice after absorbing a hit on a kickoff, NESN.com's Zack Cox reports.

Gets work in two-minute drill

Could move into receiving back role

In the wake of James White's retirement, based on how things have gone in training camp, Montgomery could have the inside track to fill the Patriots' vacated receiving back role, Evan Lazar of the team's official site reports.

Agholor was among the Patriots' key skill players who didn't see action in Thursday's preseason opener against the Giants, Mark Daniels of The Providence Journal reports.