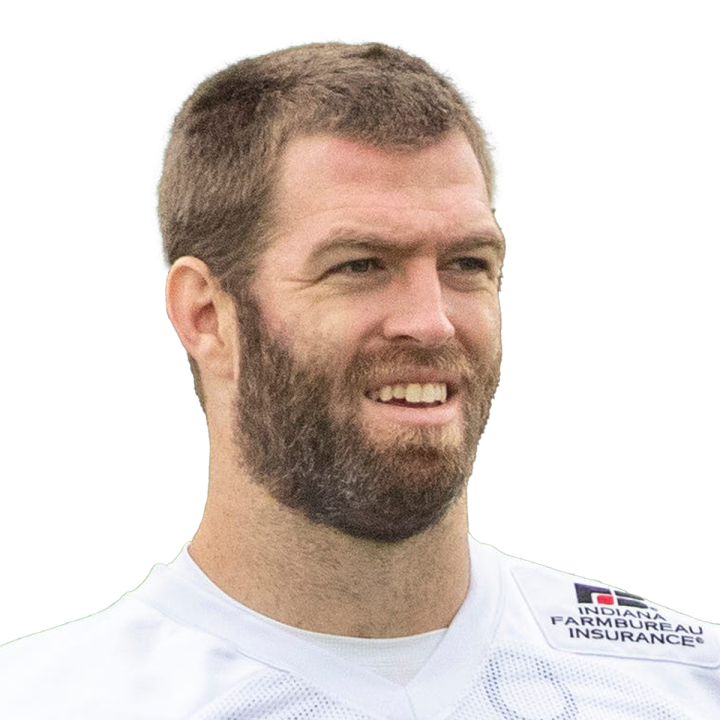 Best game of season in loss

Doyle brought in six of seven targets for 81 yards and a touchdown in the Colts' 38-31 loss to the Buccaneers on Sunday.

Doyle's reception and receiving yardage totals not only led the Colts on the afternoon, but they also qualified as his best numbers of the season in those categories. The veteran tight end also found the end zone for the third time in five games when he scored from 15 yards out in the second quarter, and his clear chemistry with Carson Wentz affords him solid value heading into a Week 13 road divisional clash against the vulnerable Texans defense.