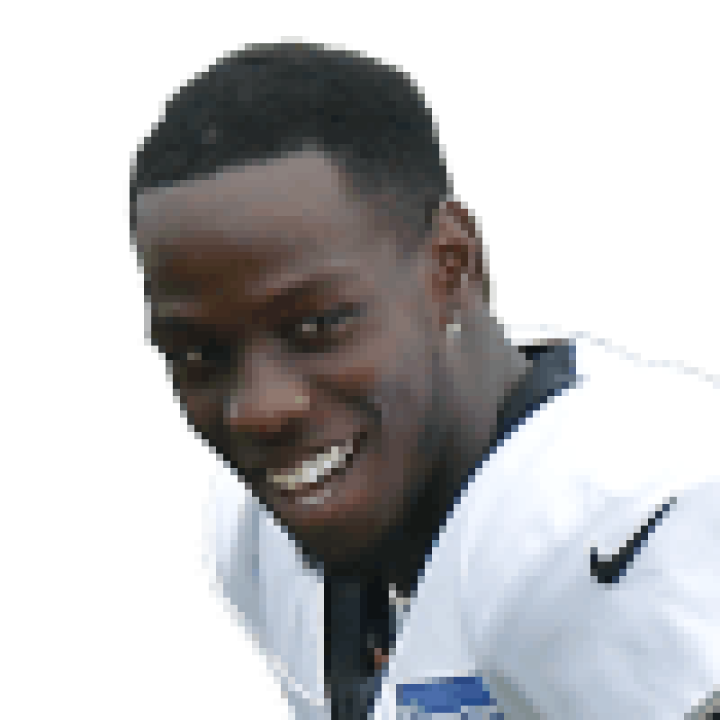 Ross (quadriceps) is listed as active Sunday versus the Eagles, Dan Salomone of the Giants' official site reports.

Ross tended to a quad injury in advance of the Giants' last two games in Weeks 9 and 11, and while he played on both occasions, he combined for 16 offensive snaps and one carry for 16 yards. He has a chance to get back in the target department with Sterling Shepard and Kadarius Toney out due to their own quad issues. On the season, Ross has averaged a robust 23.6 YPC and 11.8 YPT while scoring one touchdown on his 16 targets in seven appearances.