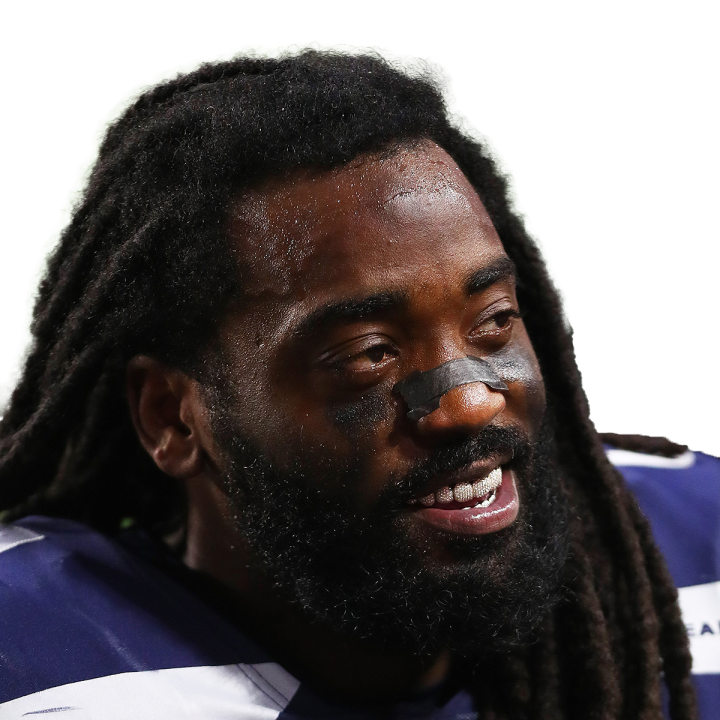 Collins will continue playing through the groin injury, but while he could see some extra snaps/touches with both Rashaad Penny (hamstring) and Travis Homer (calf) ruled out, it'll likely be DeeJay Dallas getting most of the playing time on passing downs. Seattle might end up activating a third running back from the practice squad, with BJ Emmons and Josh Johnson being the options.