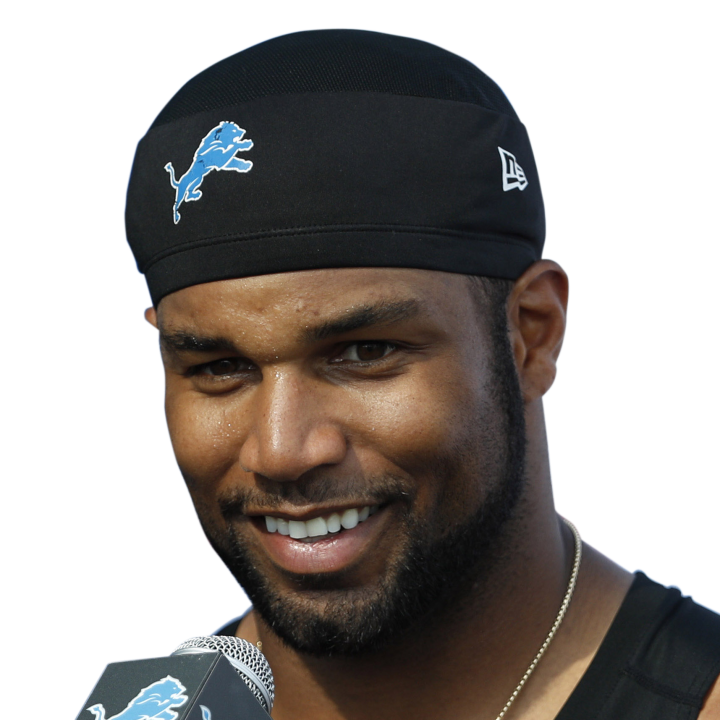 The 33-year-old signed with the Titans' practice squad earlier in the week, but he won't be available this weekend after having only a few days to practice with the team. Tennessee has its bye in Week 13, but Tate still has a strong chance to make his way to the active roster in the near future with A.J. Brown (chest) joining Julio Jones (hamstring) and Marcus Johnson (hamstring) on injured reserve Saturday.