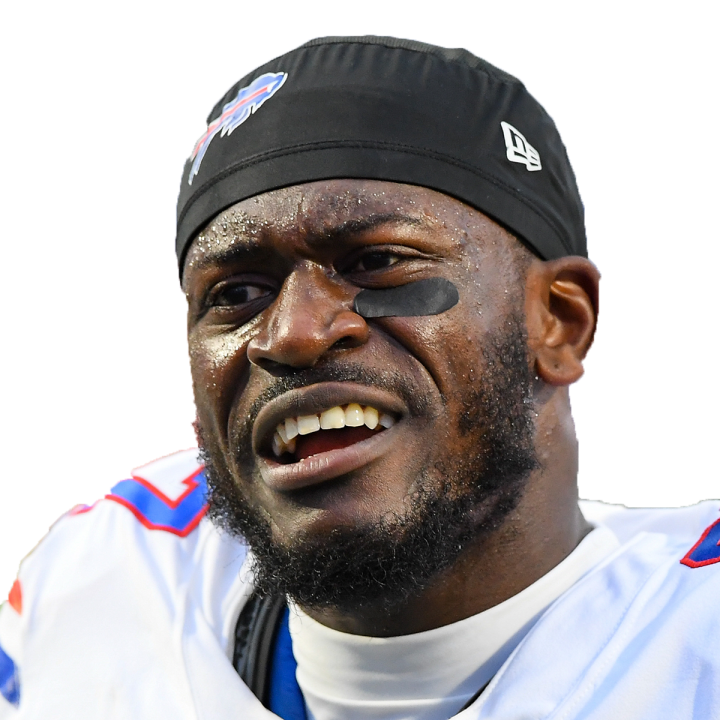 Done for season with torn ACL

White will miss the rest of the season, as the knee injury he suffered in Thursday's win over the Saints was a torn ACL, Chris Jenkins of the Bills' official site reports.

This is a huge loss for the vaunted Bills defense, as White is among the league's stingiest shutdown cornerbacks. Dane Jackson likely will slide into the starting role opposite Levi Wallace, occupying the opening created by White's injury, while Taron Johnson continues to man the slot.